A fascinating commemorative triple bill of dramatic rarities from the 1920s about the experiences of women left behind during the Great War.

The First World War was fought in the mud of the trenches, on the beaches of Gallipoli and in massive battles at sea – but it was also fought at home. a whole new world opened up for women who had to take over men’s work, notably in the munitions factories. But they still had to hold their homes together, often with the wry humour we see in these plays.

Revived to mark the 1914 Centenary, Two’s Company’s has mounted a collection of forgotten gems written during WW1. 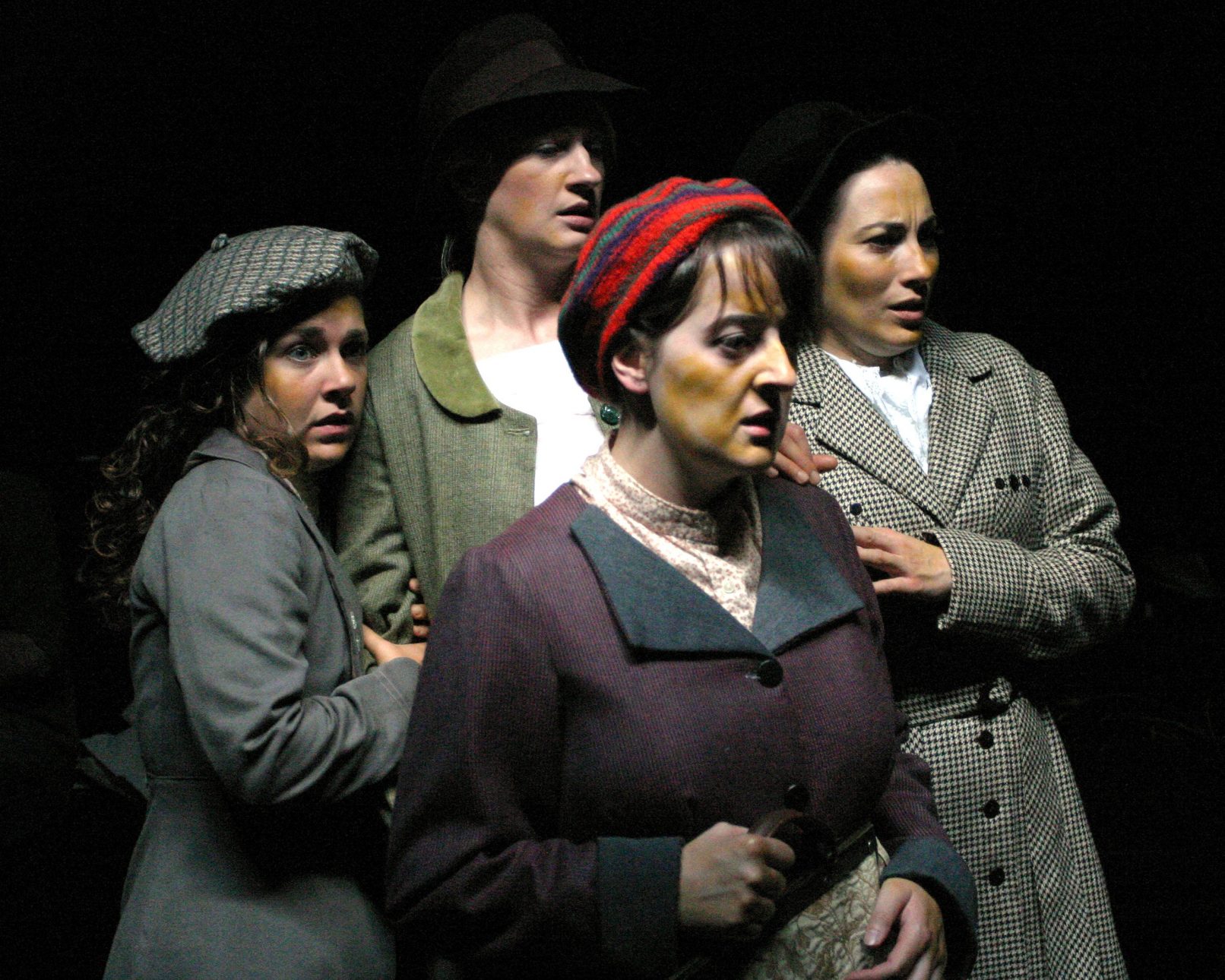 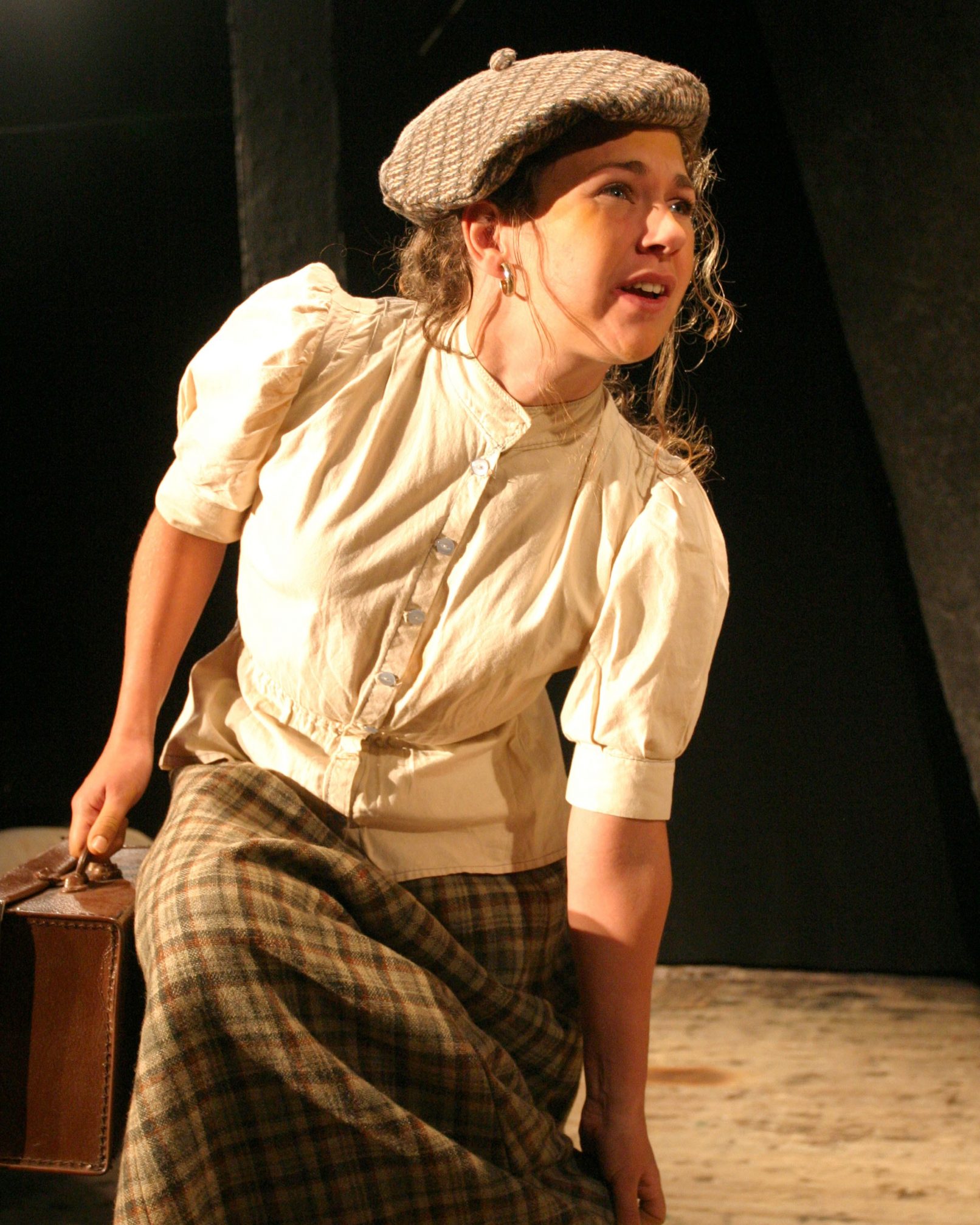 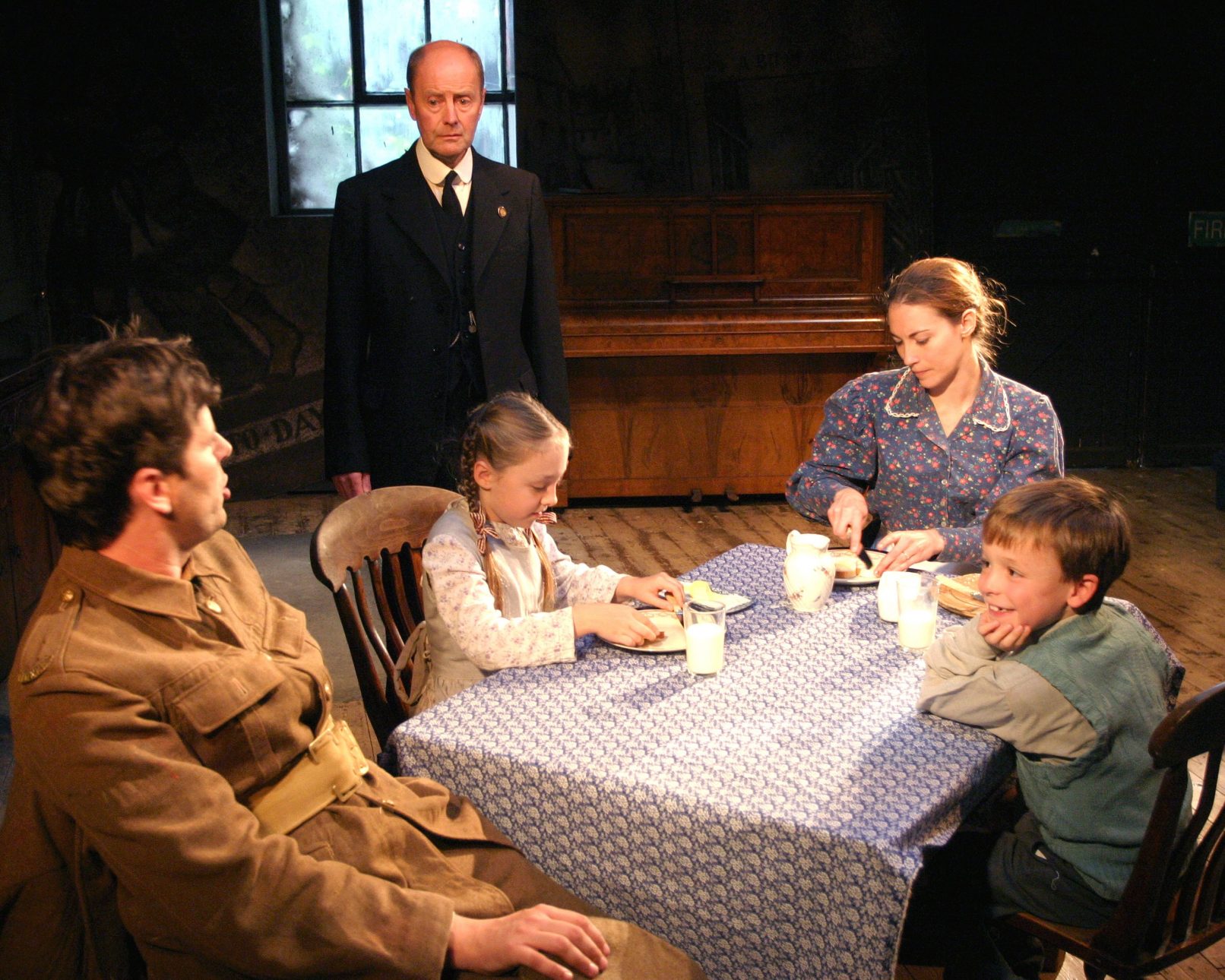 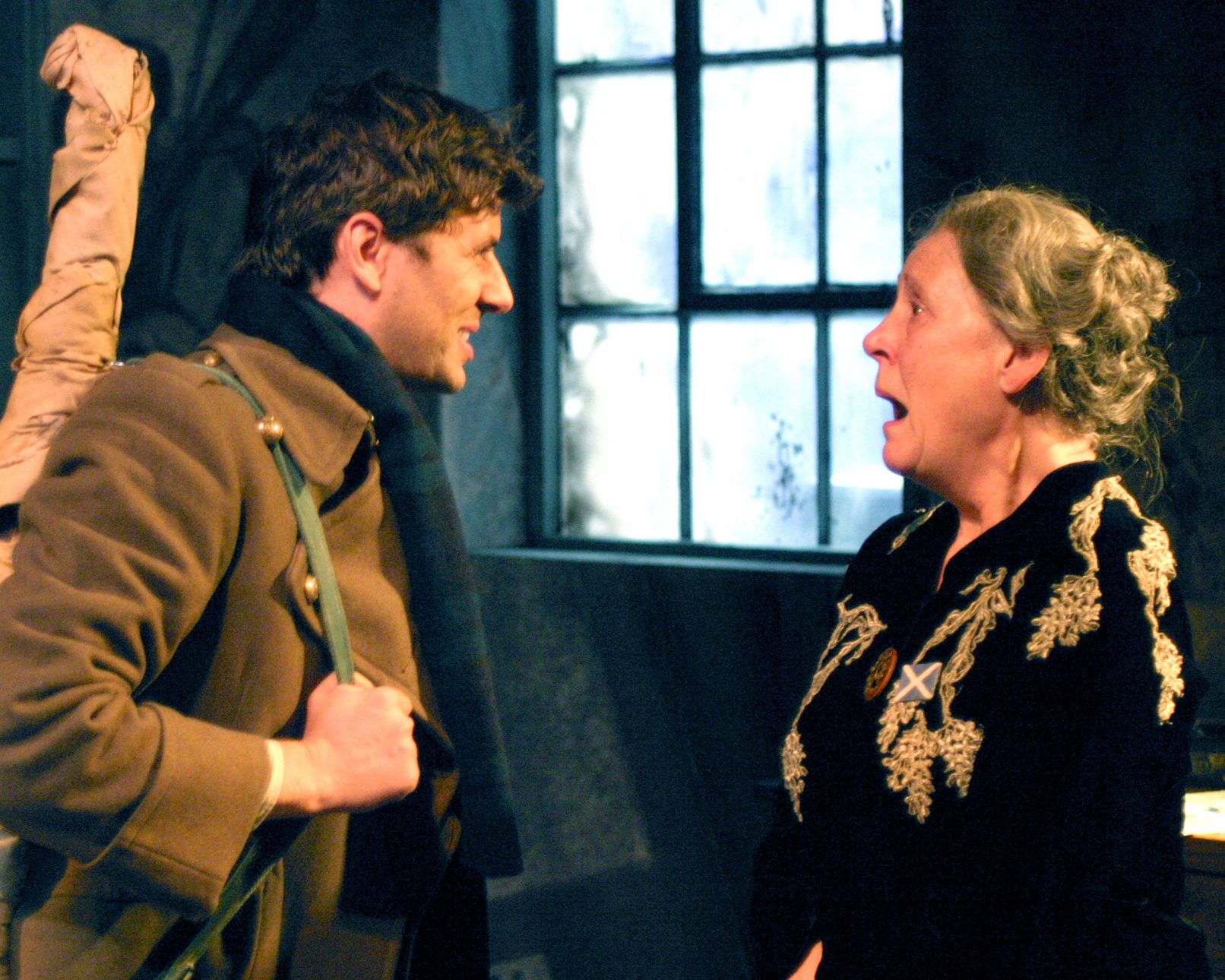 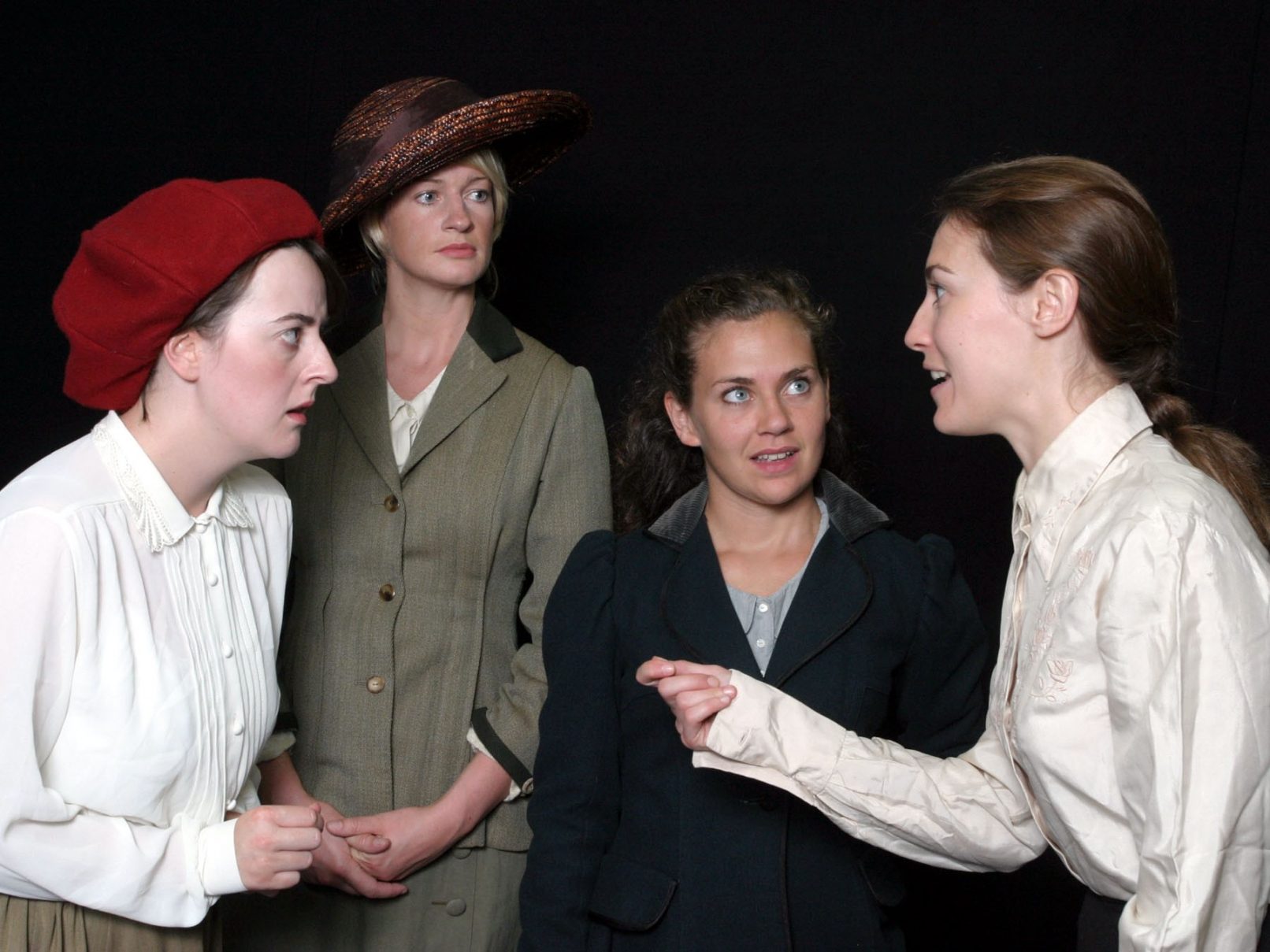