The first revival for seventy years of the First World War drama that uniquely tells the story from the point of view of the men, not the officers.

The First World War inspired some of the most heartbreaking poetry of the last century, and still grips the imagination of successive generations of writers. But the plays of the period have almost all disappeared. Two’s Company’s Forgotten Voices from the Great War project brings back to life plays about the War written during or soon after the war, from first hand experience. The first two Forgotten Voices seasons were programmes of short plays – both won critical acclaim and played to packed houses. Red Night isa full length-play and the culmination of the series.

**** “Another triump for the Finborough”
John Thaxter, What’s On In London

A terrific rediscovery of a piece unseen for 70 years… a private’s eye view of the trenches in contrast to the officer-dominated dugout of Journey’s End”
Timothy Ramsden, Reviewsgate 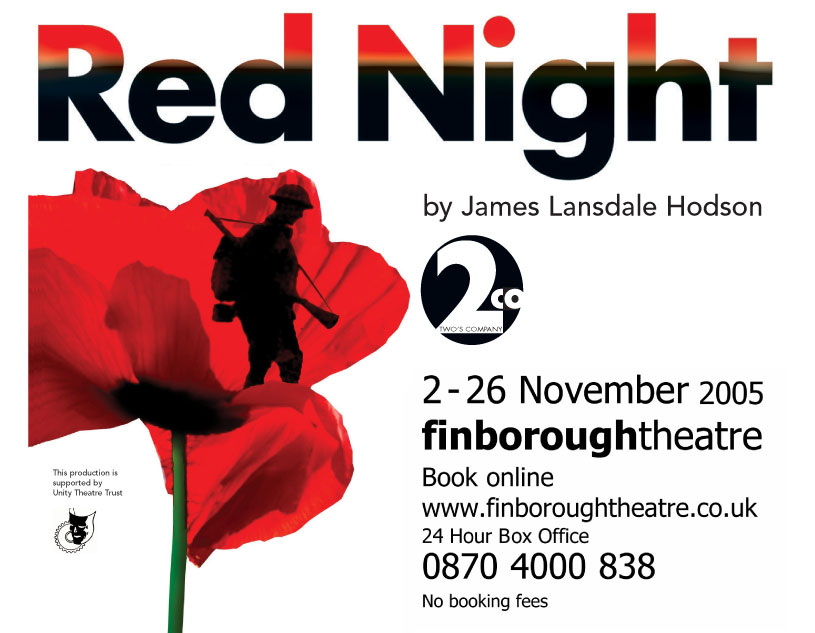 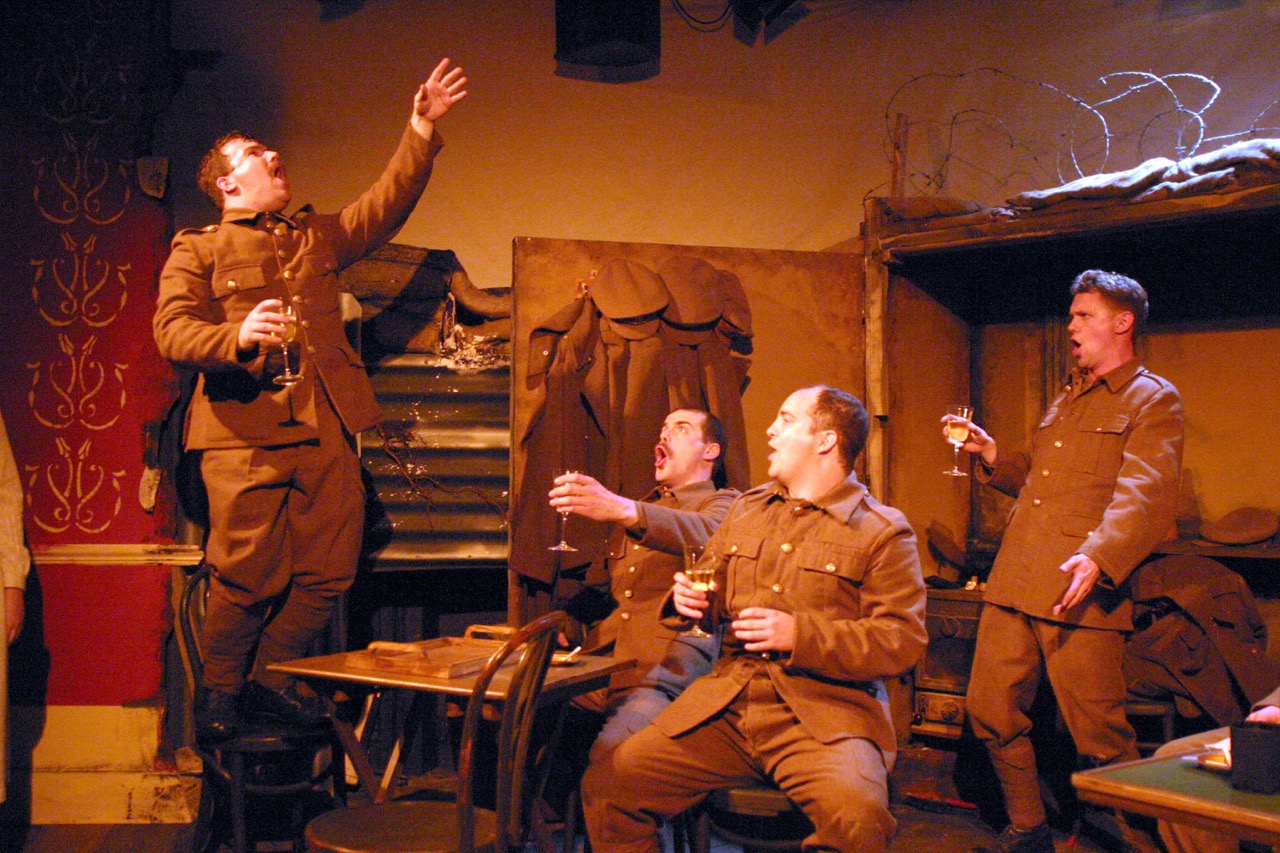 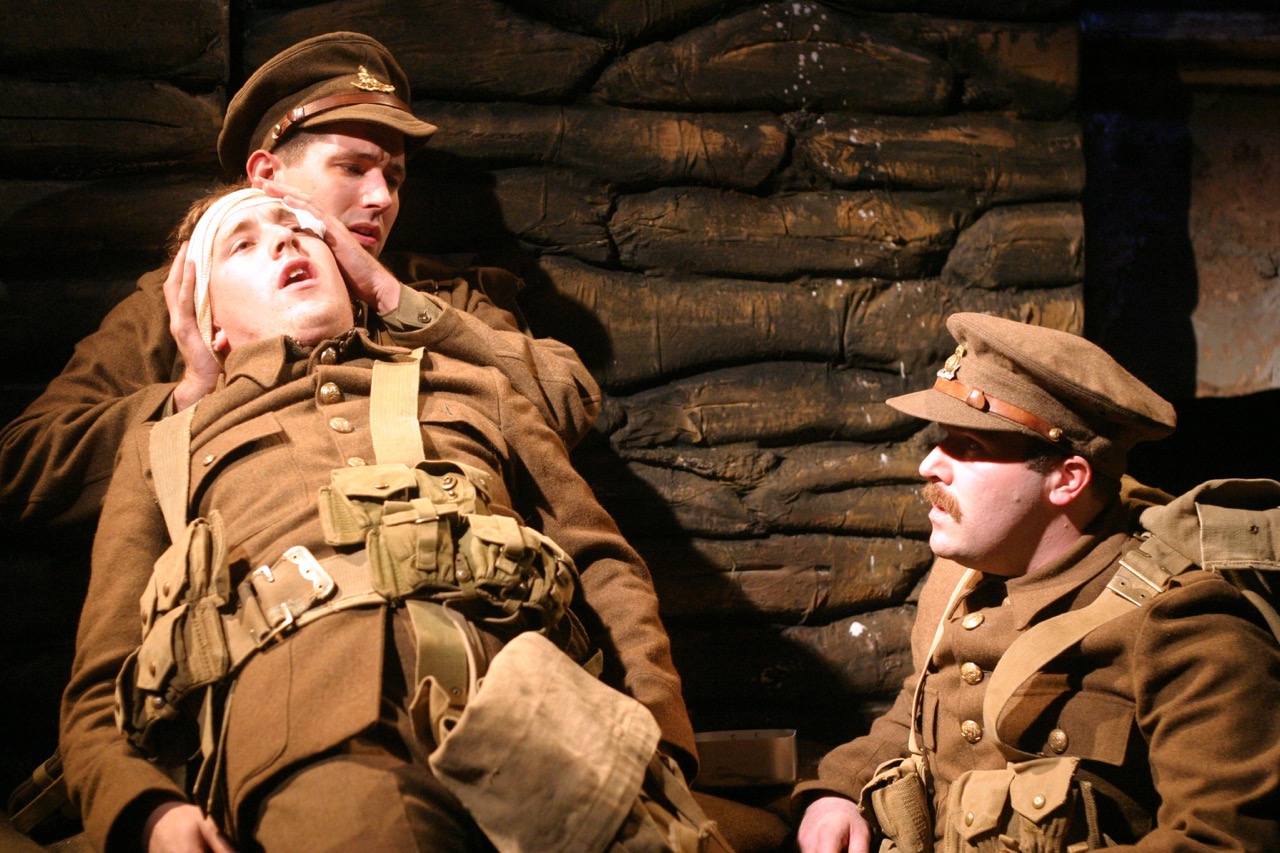 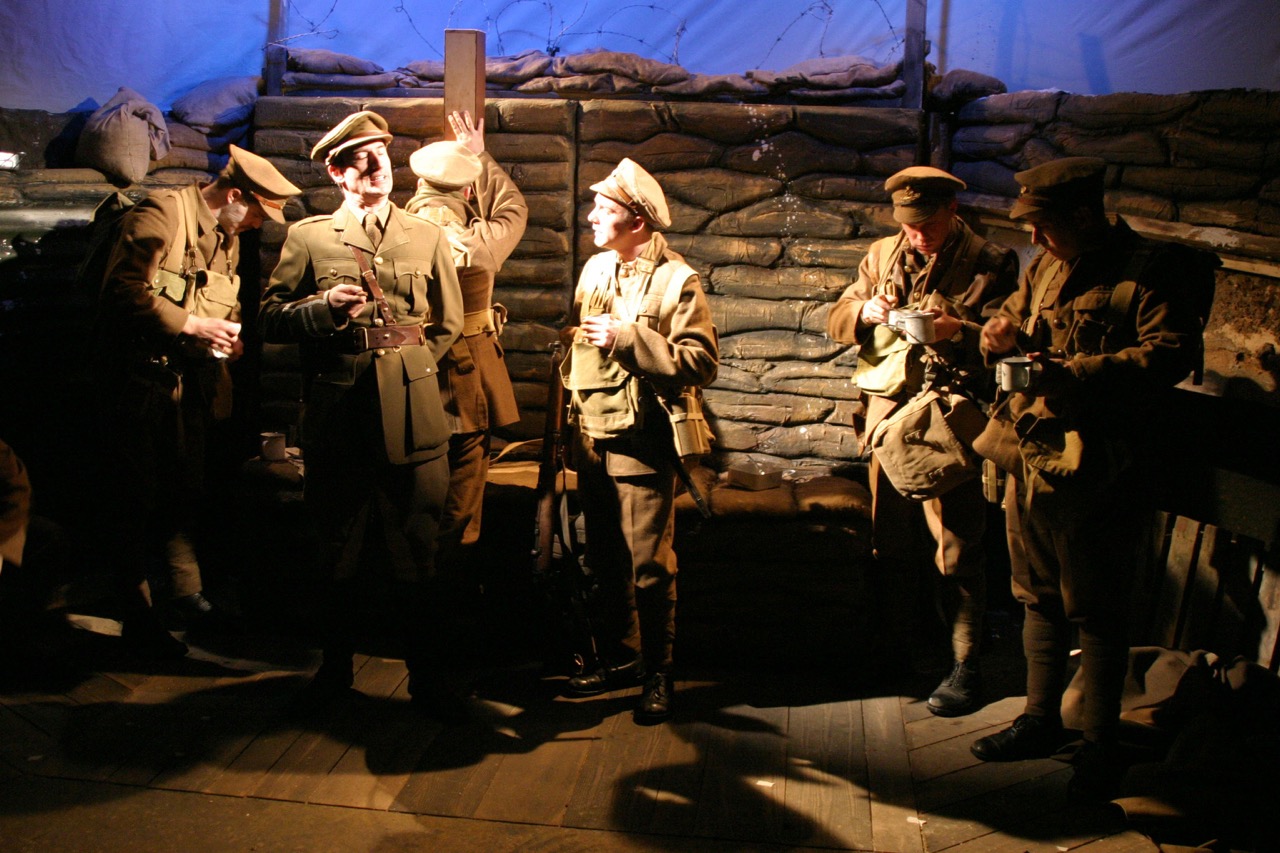 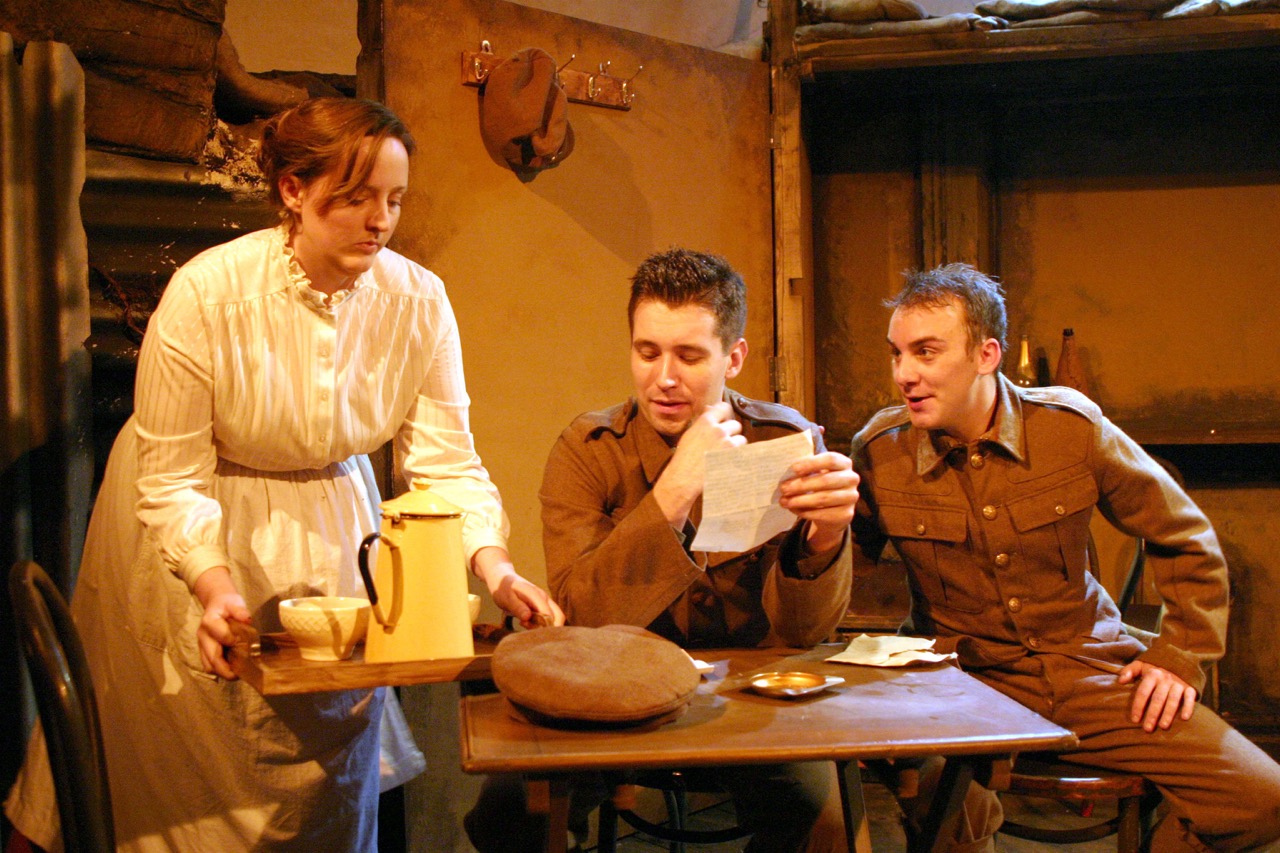 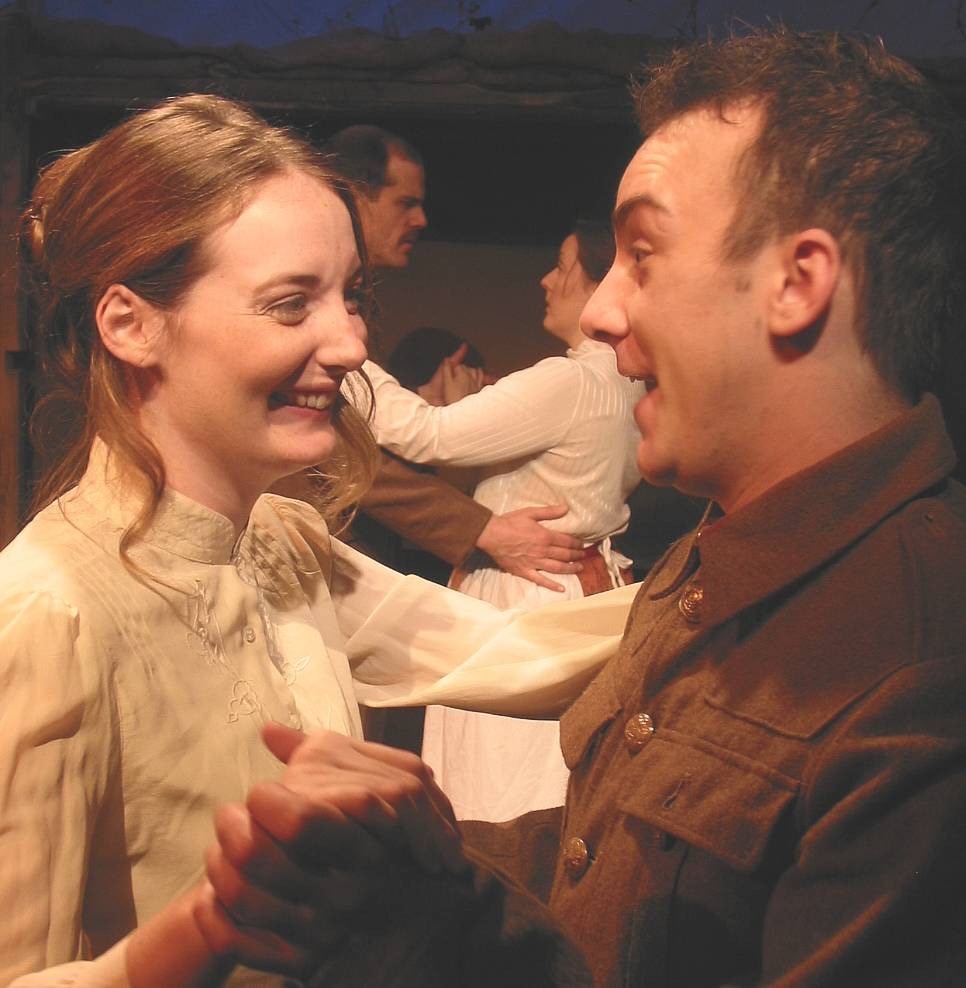 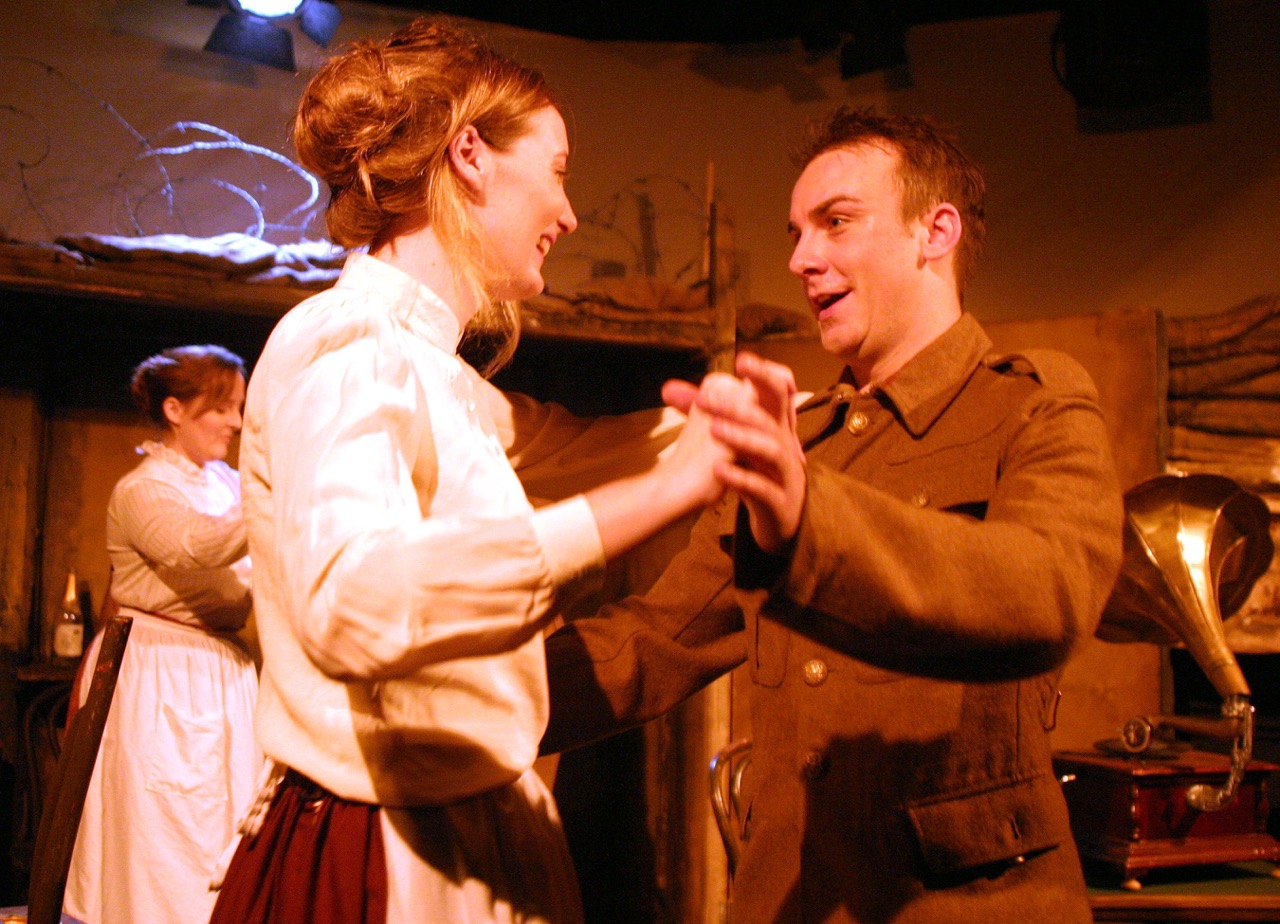 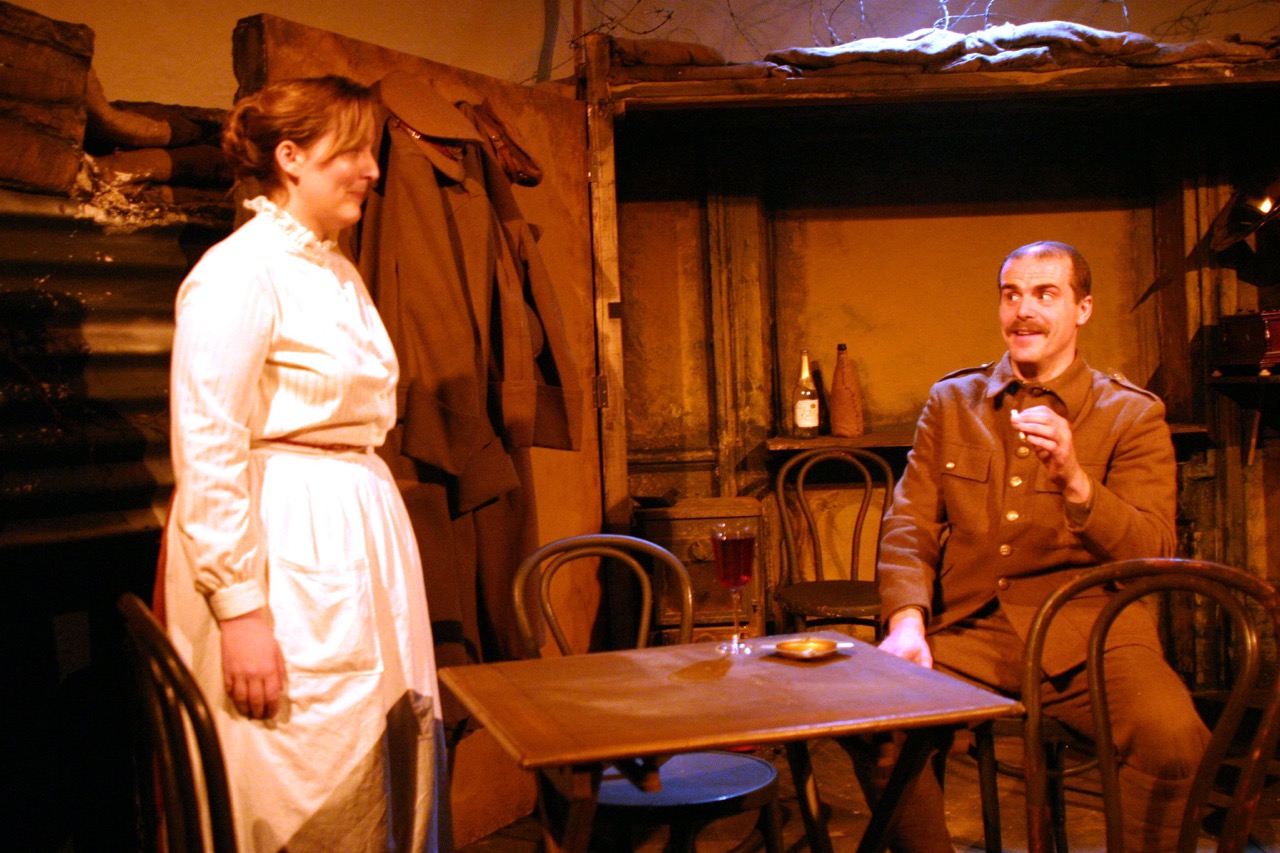