Madrid, 1937 – the height of the Spanish Civil War. In a hotel during the bombardment by Franco’s artillery, two American war correspondents fall passionately in love.

Around them, people are struggling, often comically, to survive; and the idealism of the young men who came to fight with the International Brigades is contrasted with the ruthlessness of civil war.

Ernest Hemingway’s For Whom The Bell Tolls is the great classic of the Spanish Civil War. The Fifth Column too, a life and death story of counter-espionage, speaks with his own inimitable voice.

Based on real events, and real people – Hemingway was there, with his lover Martha Gellhorn, one of the first women war correspondents – the play appears in London for the first time and marks the 80th year since the Spanish Civil War began. 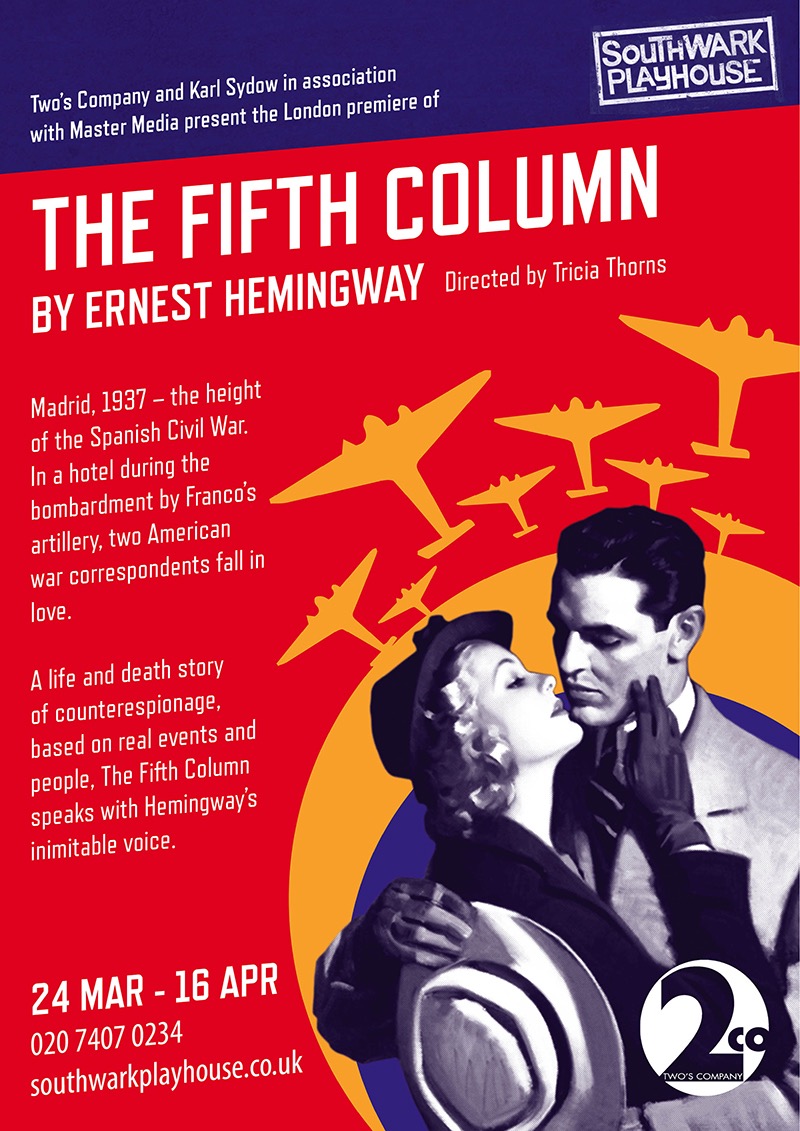 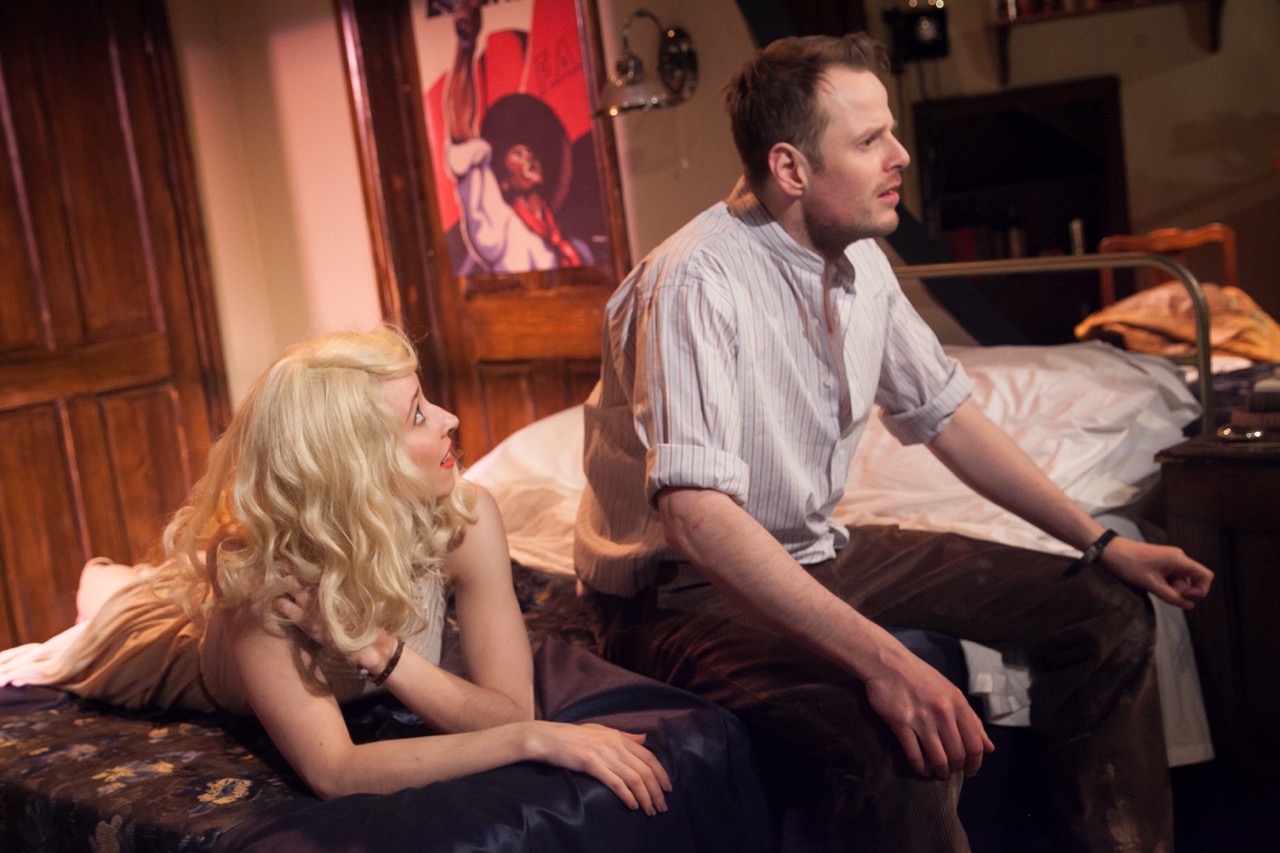 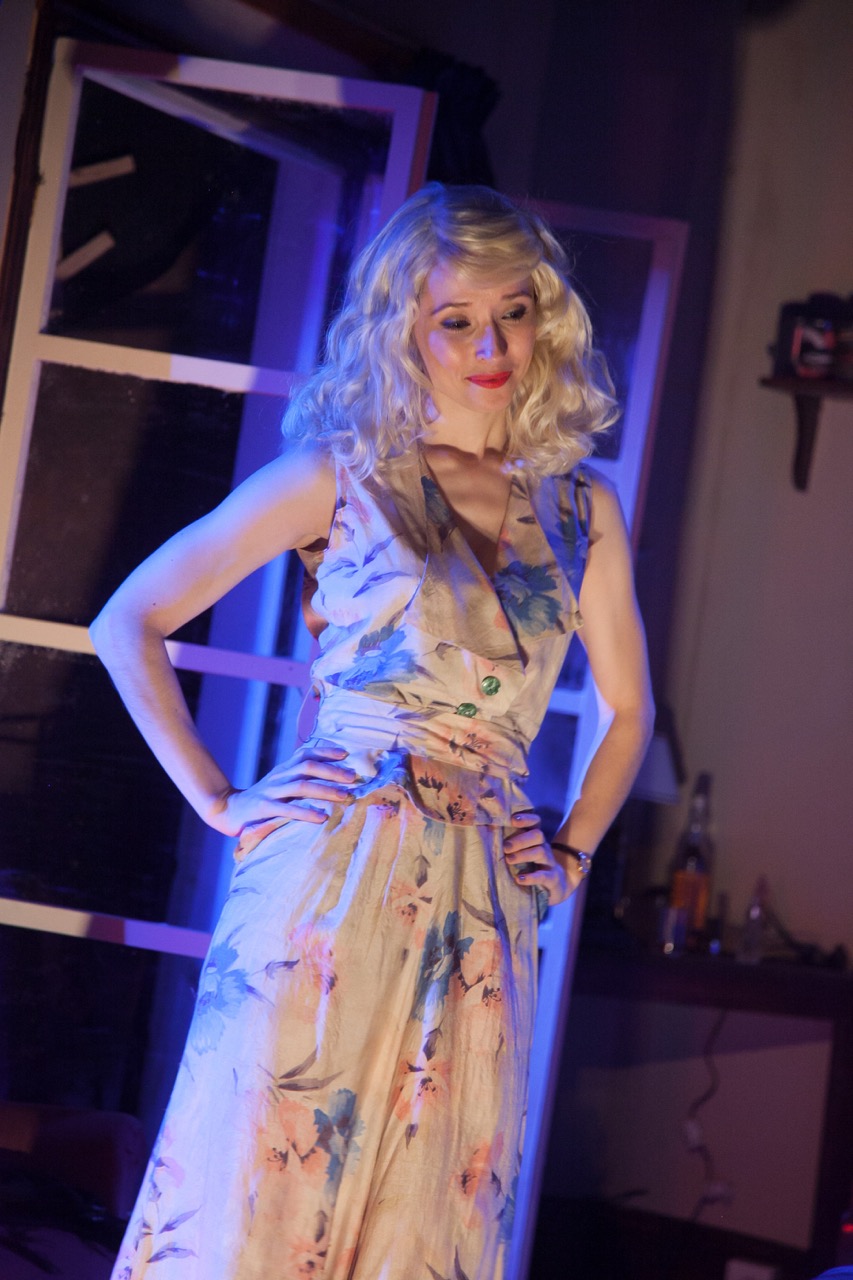 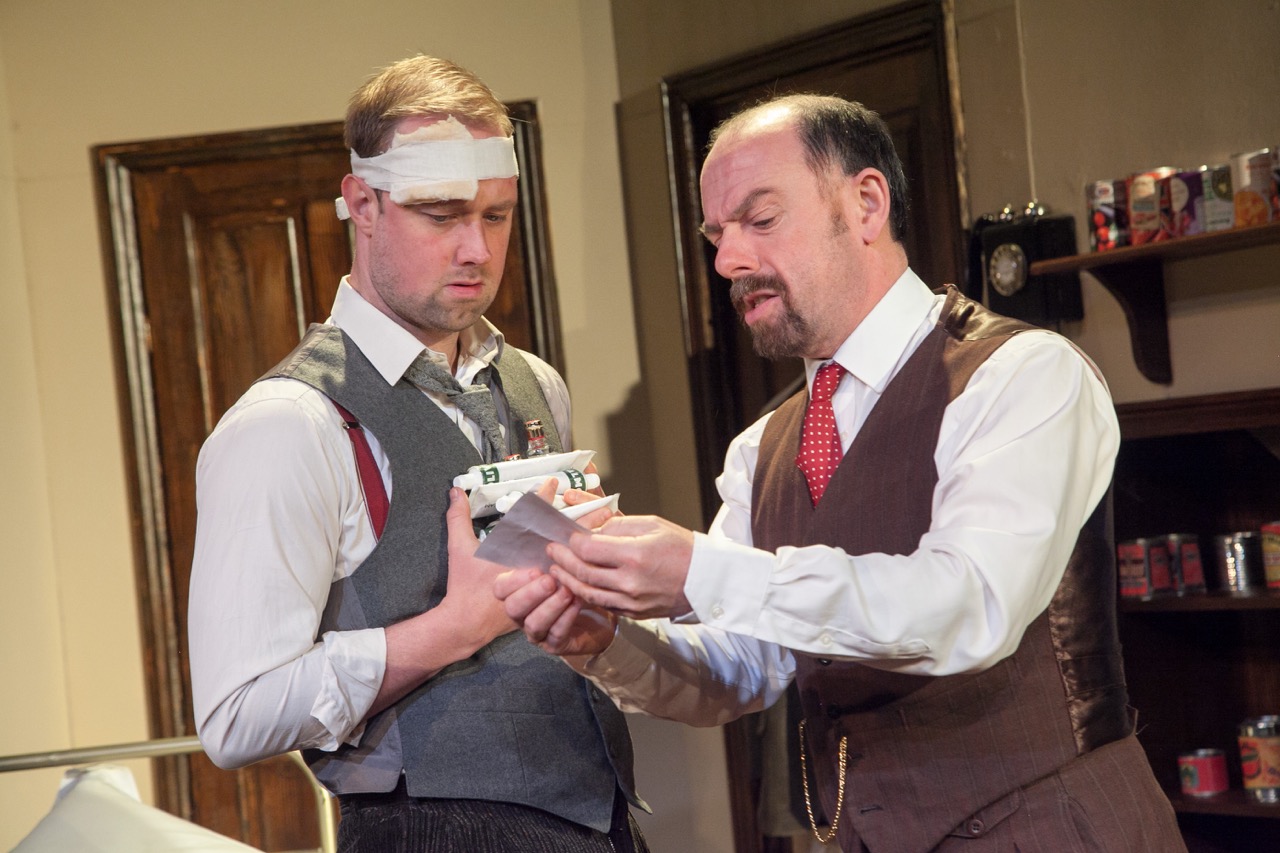 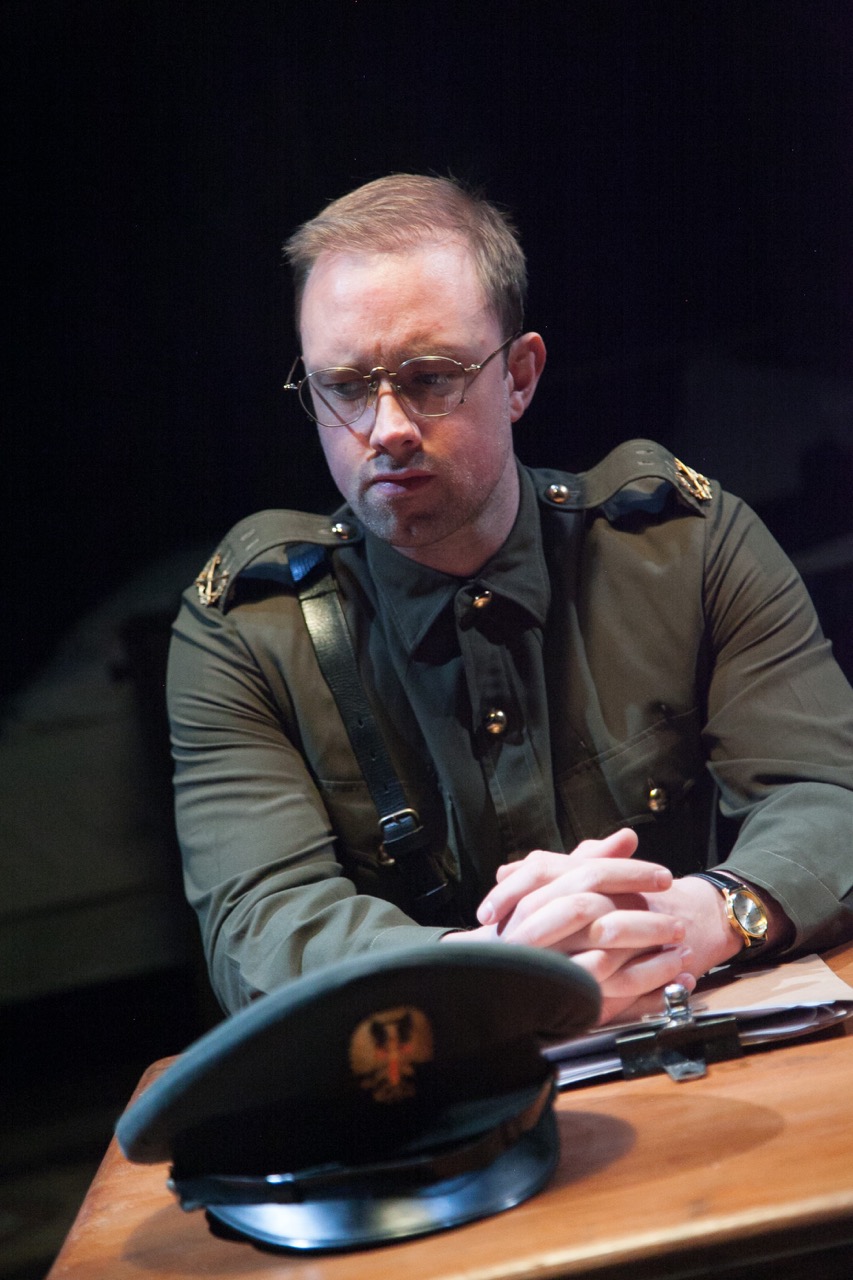 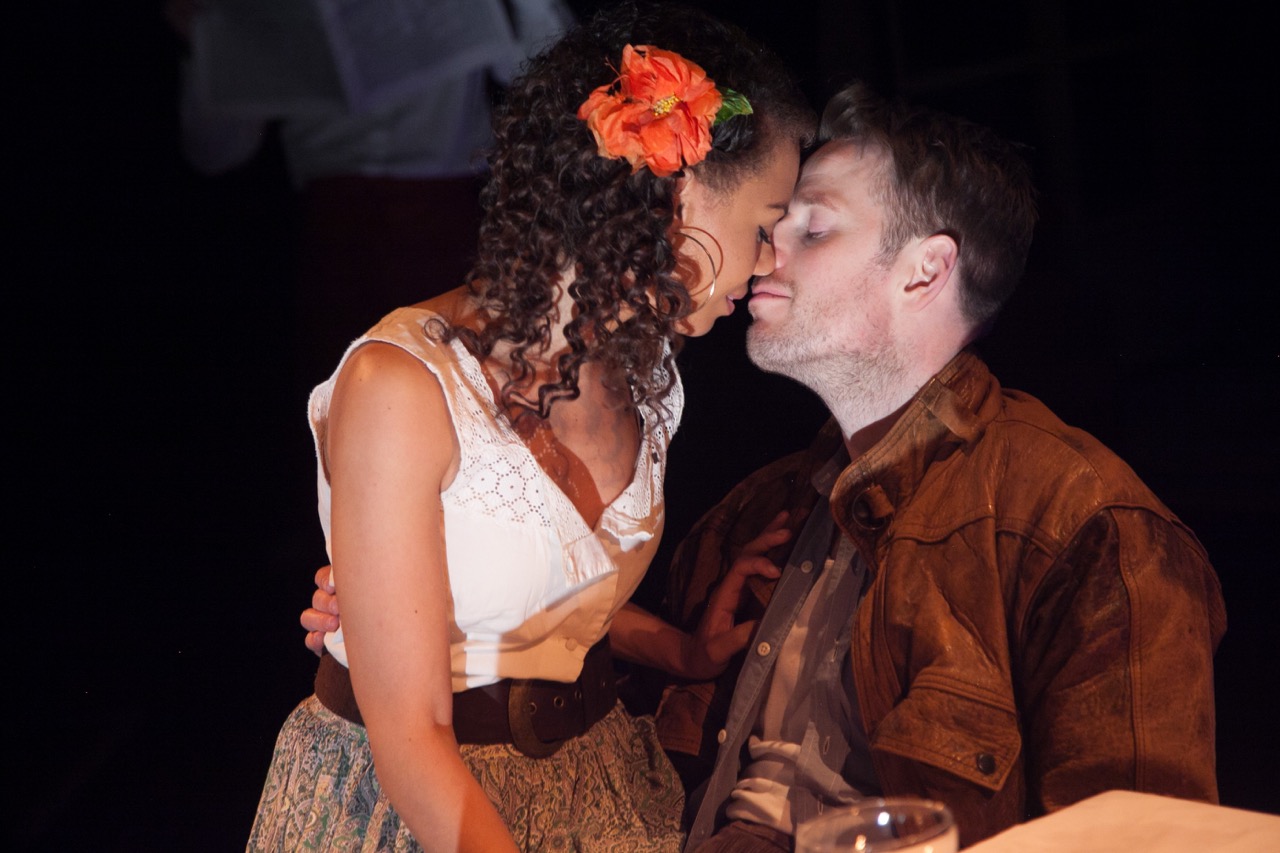 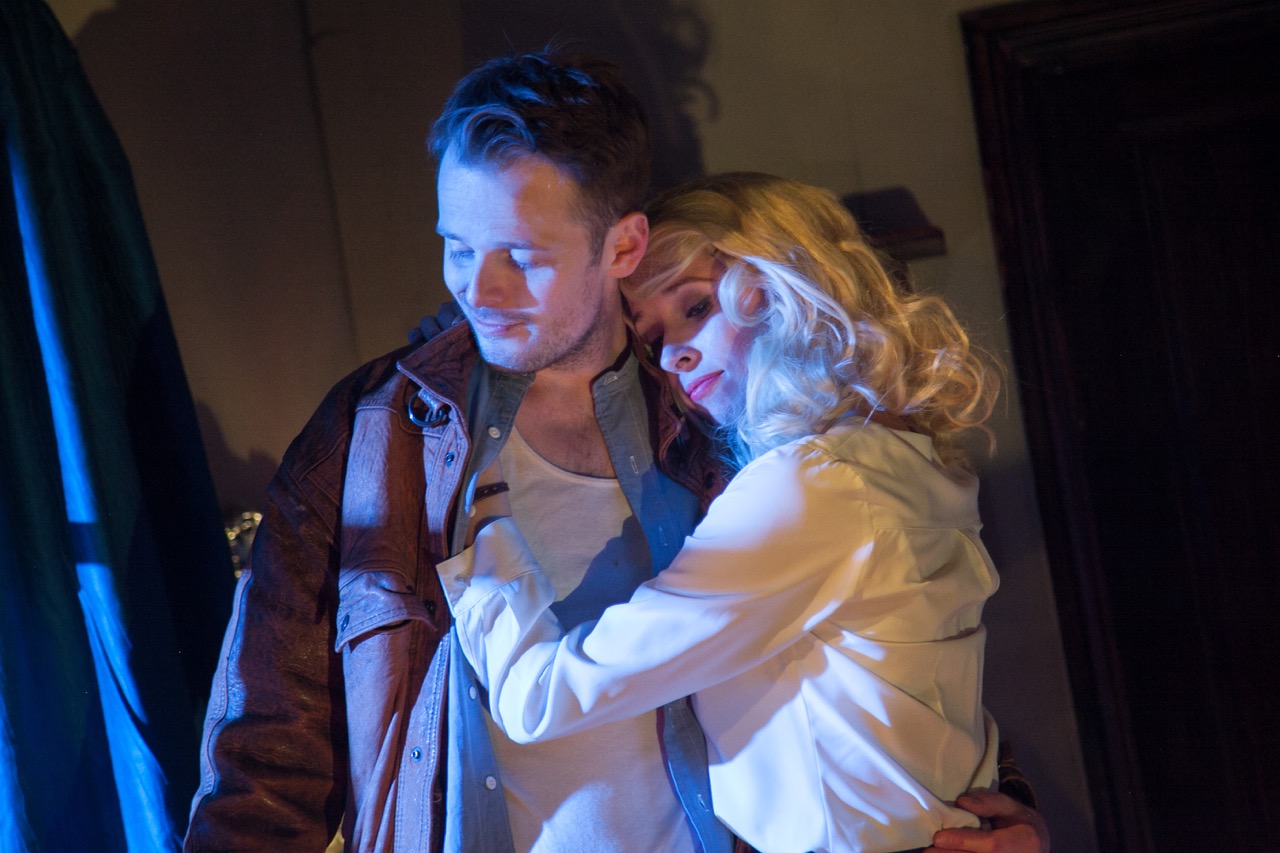 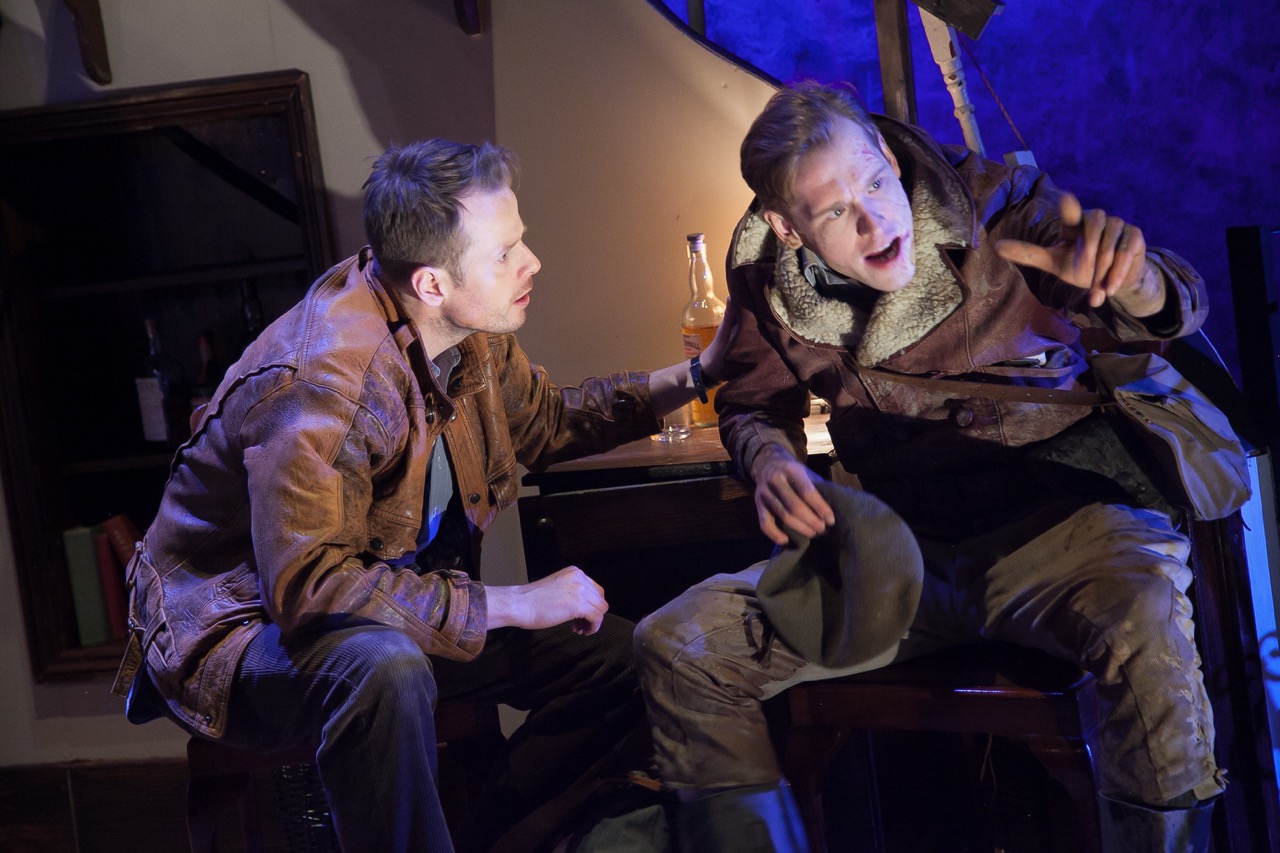 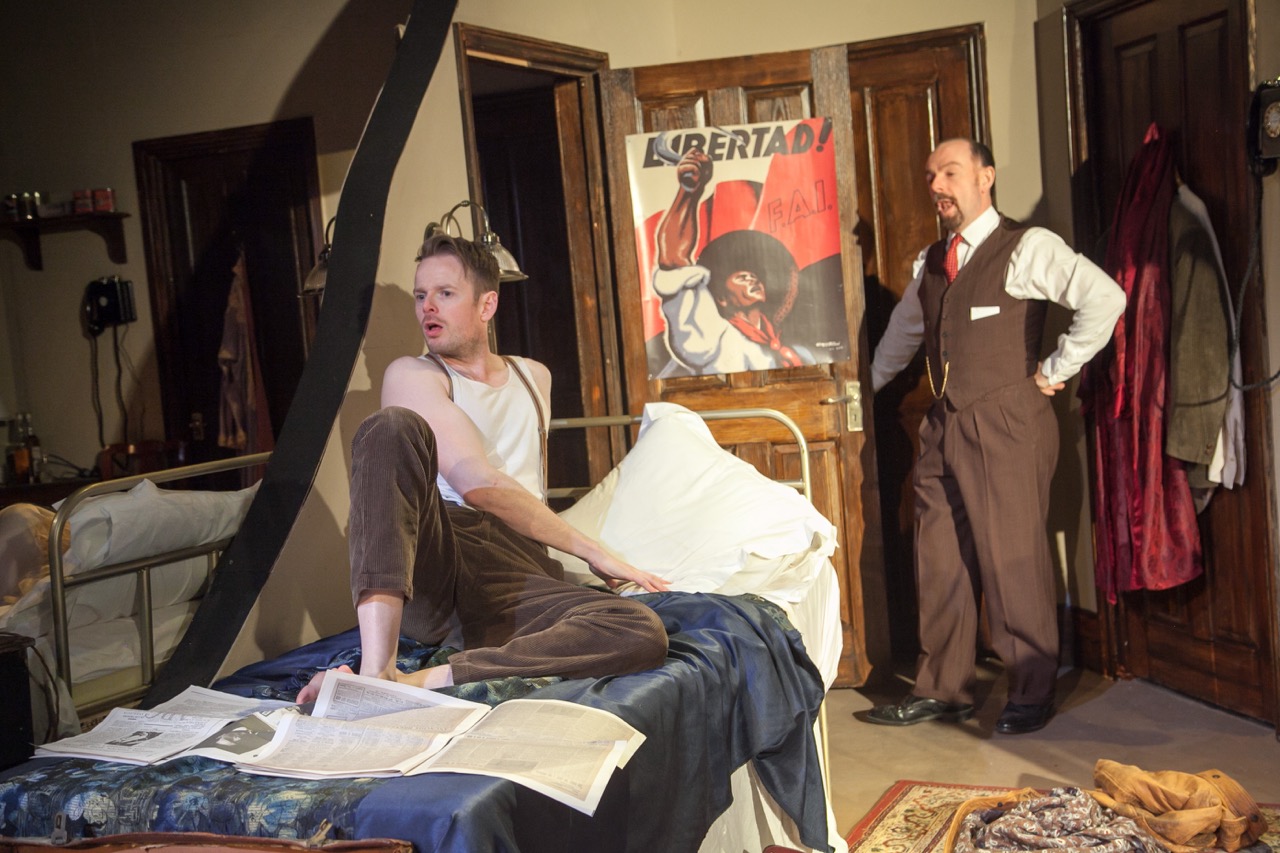 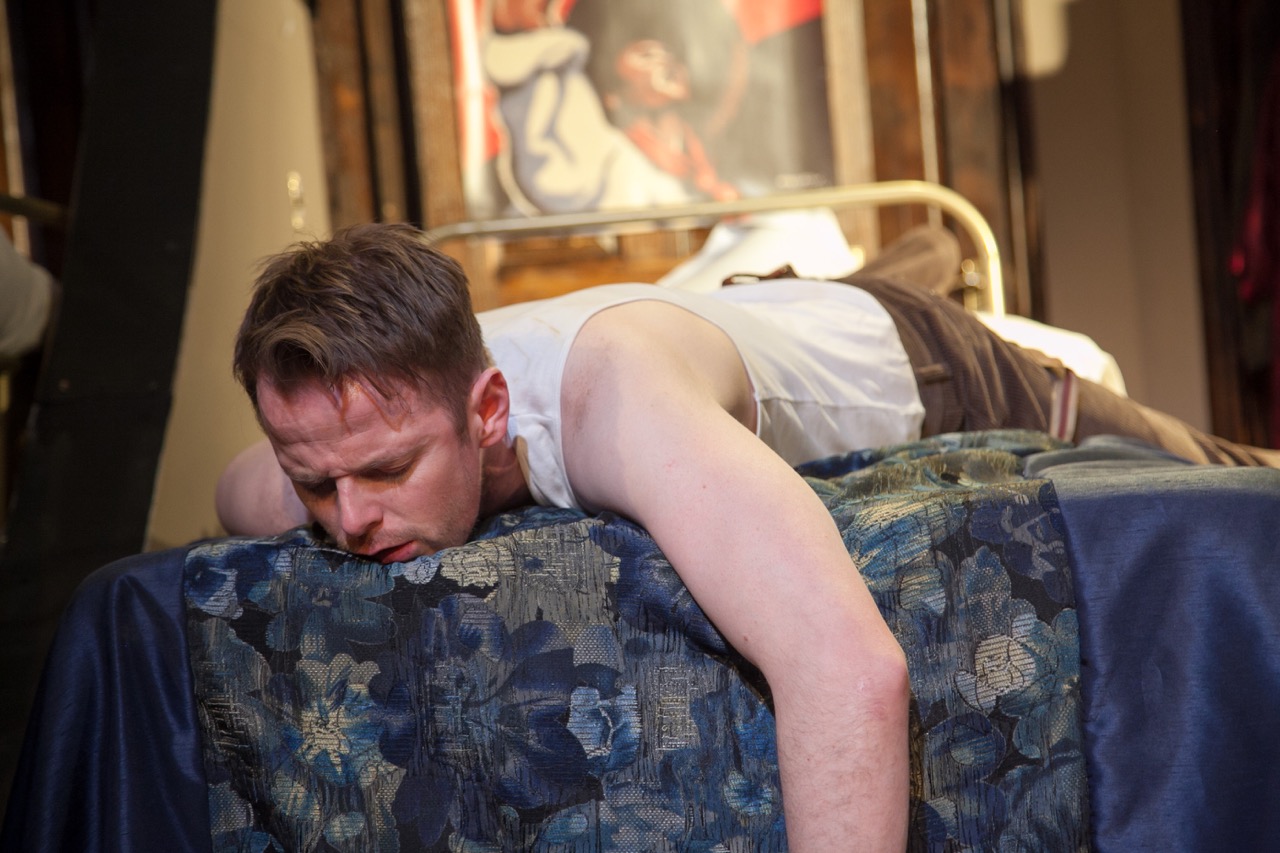