London Wall is a wryly comic look at the life of women office workers in the 1930s. In a solicitor’s office in the City, Brewer, the office manager, sees pretty new 19-year-old typist Pat as fair game. As some of the more experienced secretaries try to warn her, and others leave her to her fate, her steady boyfriend – an idealistic young writer – desperately tries to win her back. Meanwhile, cynical Miss Janus’ romantic life seems to be over as she is jilted by her lover at the desperate age of 35…

First performed in the West End in 1931 starring a young John Mills, filmed in 1932, televised in 1963, but unseen since then, London Wall is a surprisingly modern look at men’s continuing inability to see women as professional equals and colleagues. 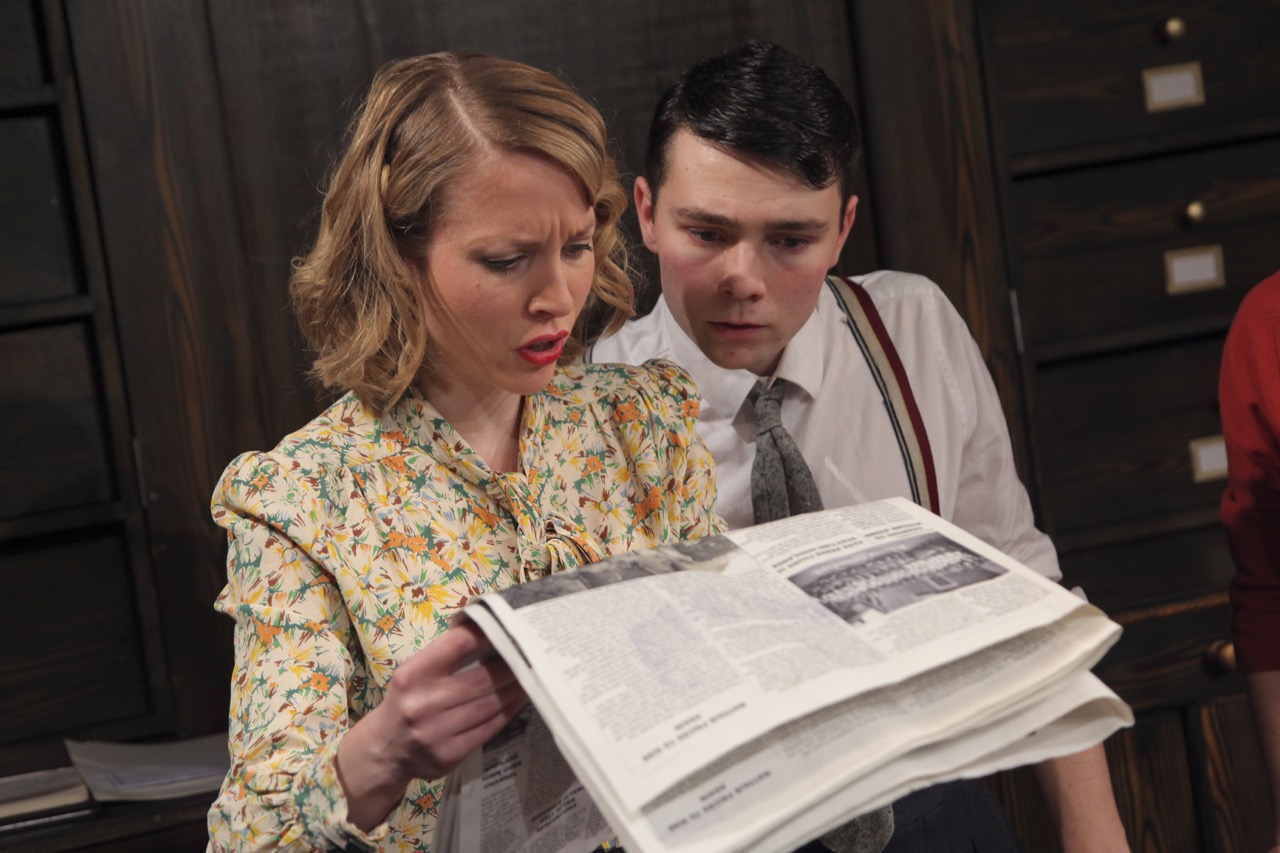 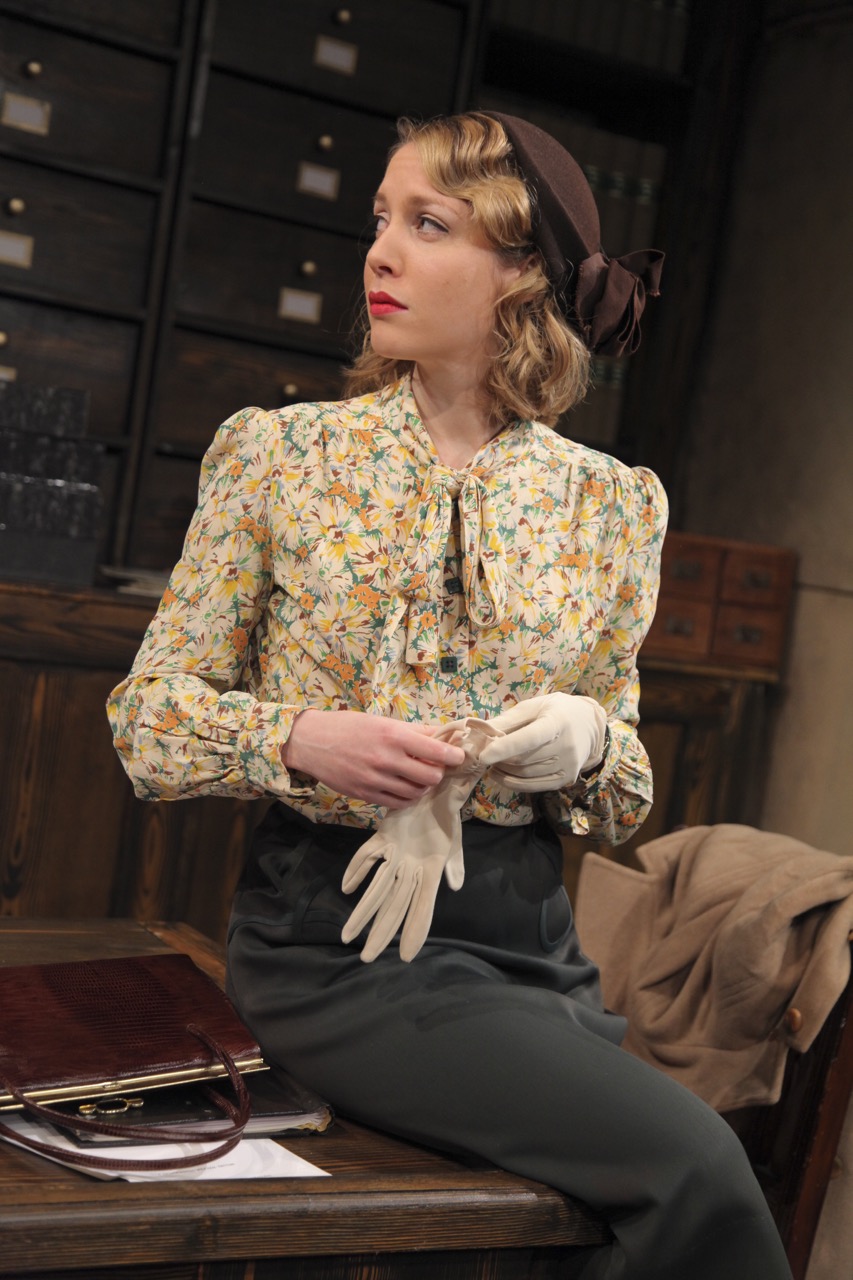 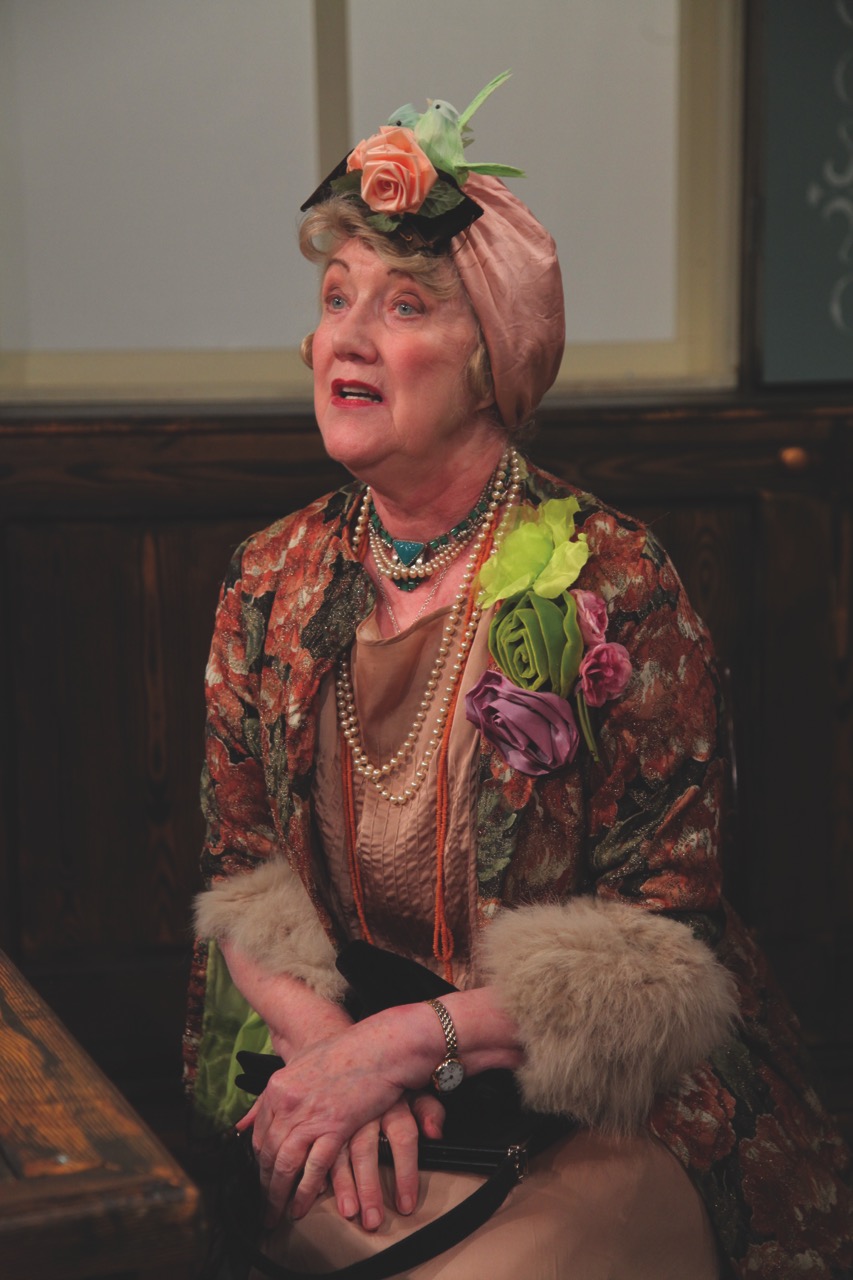 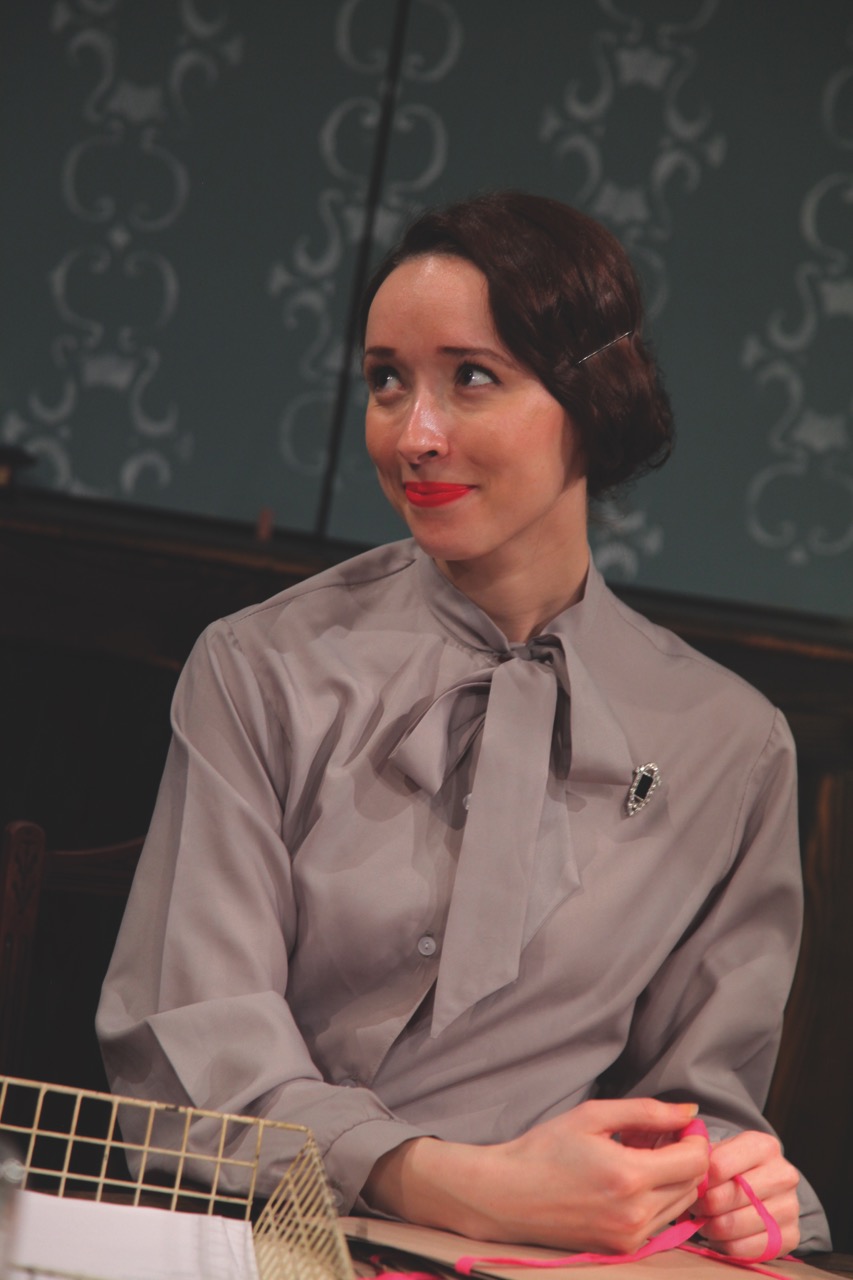 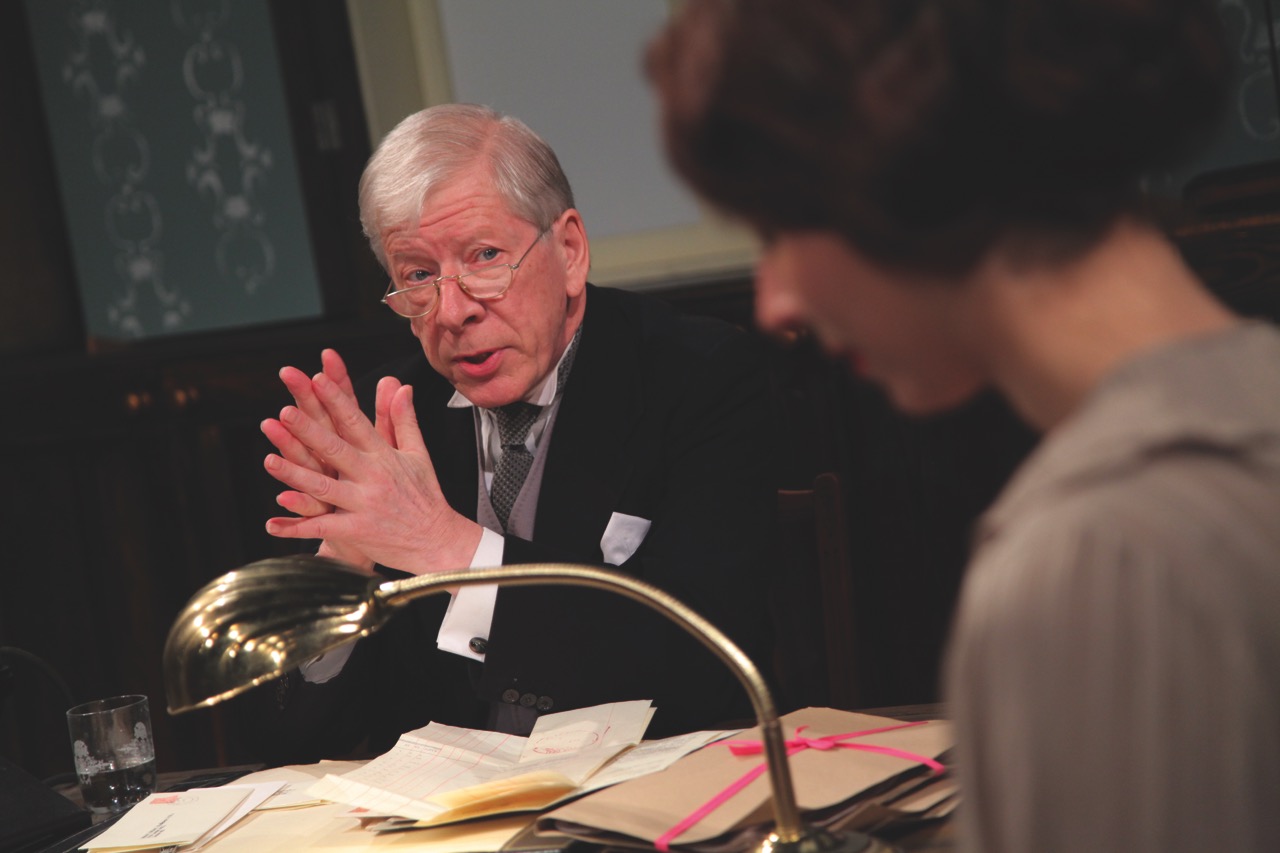 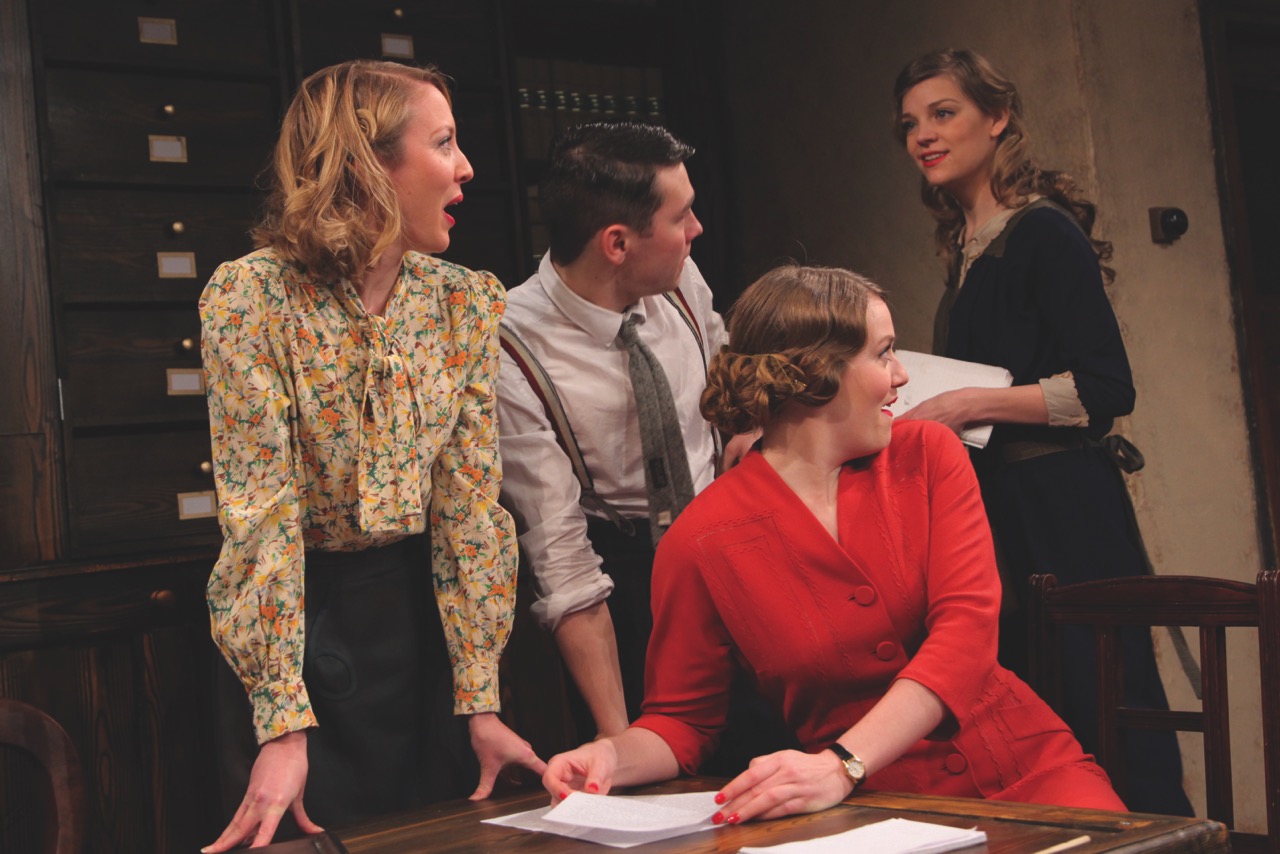 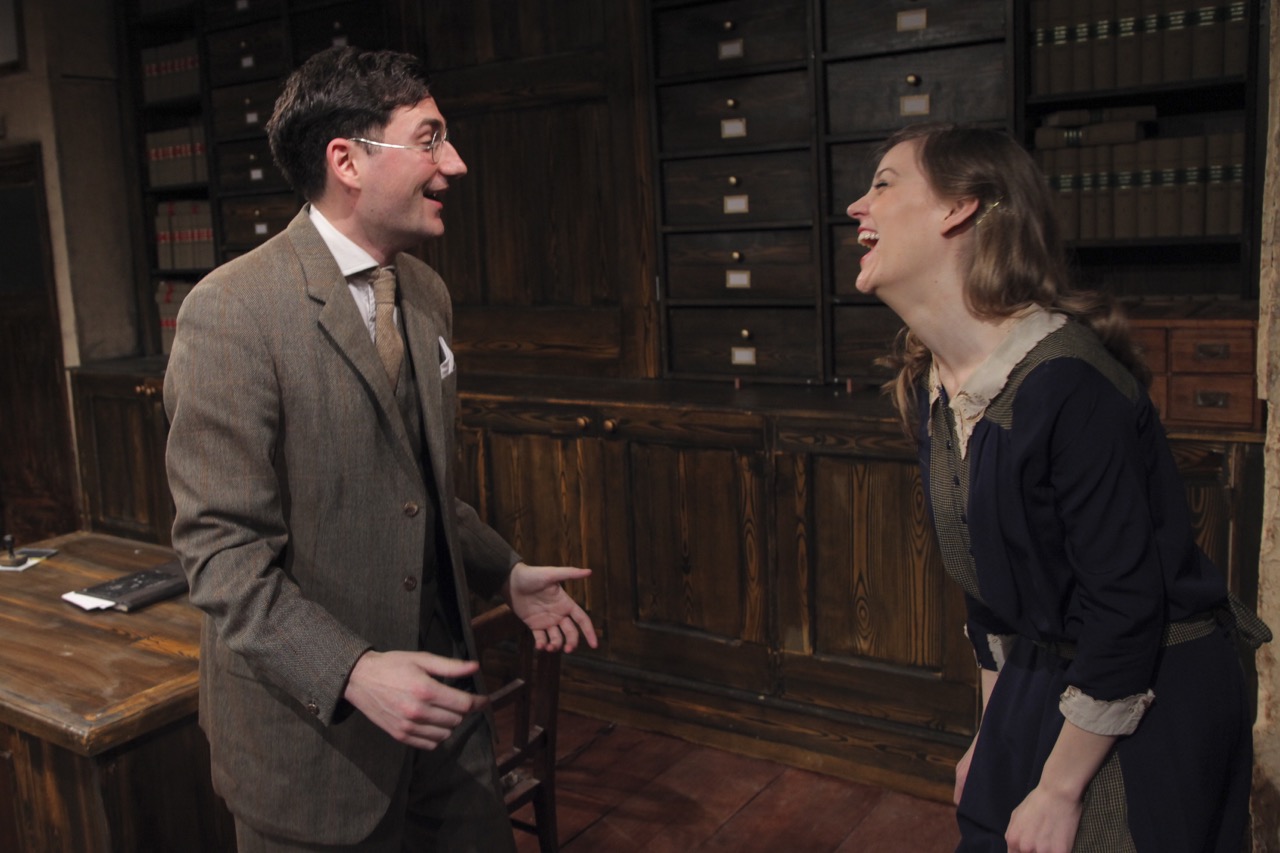 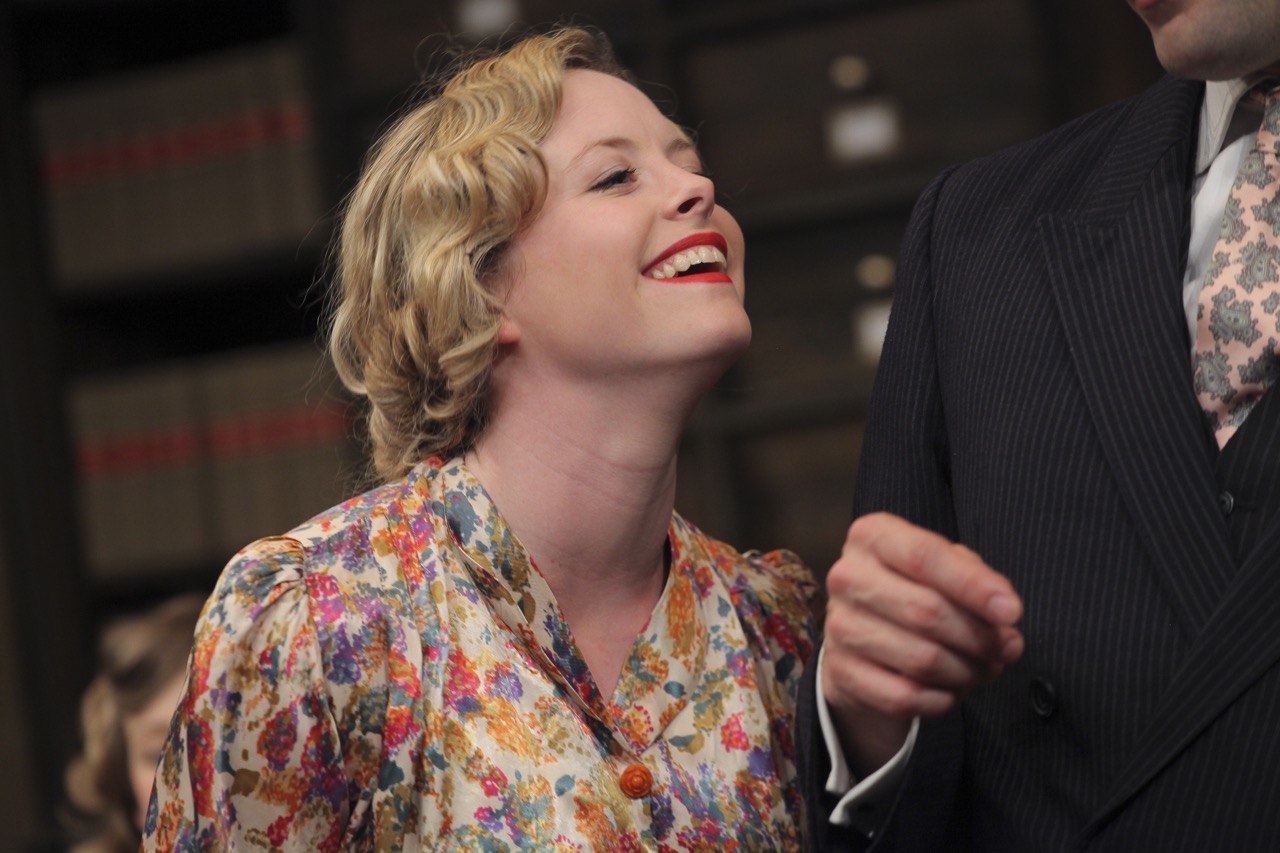