Goodbye To All That

A tribute to those who went through the First World War, on the 100th anniversary of the Armistice, Sunday 11 November 2018.

Two’s Company started the theatre’s commemoration of the Great War in January 2014 with What the Women Did at Southwark Playhouse, which followed the series of five productions under the title Forgotten Voices from the Great War over the years 2003 – 2009.

We wished to mark the end of the War at Southwark, too, so we presented a programme of songs, poems, letters, accounts and scenes from our plays as a special evening, involving 26 actors from the Two’s Company ‘family’ who have appeared in our plays over the years. The show was compiled and directed by Tricia Thorns.

Everybody involved donated their services, and we are pleased to say that all the proceeds from this special performance were split between the Poppy Appeal and #FuturePlayhouse, the fundraising drive for Southwark Playhouse’s new theatre.

Appearing on the night were: 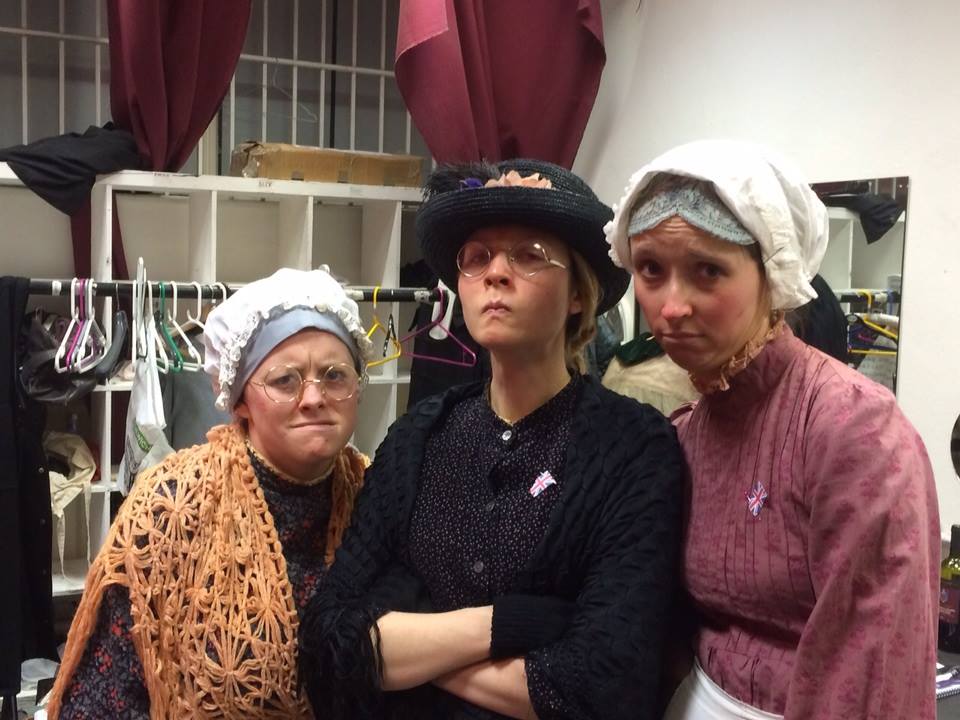 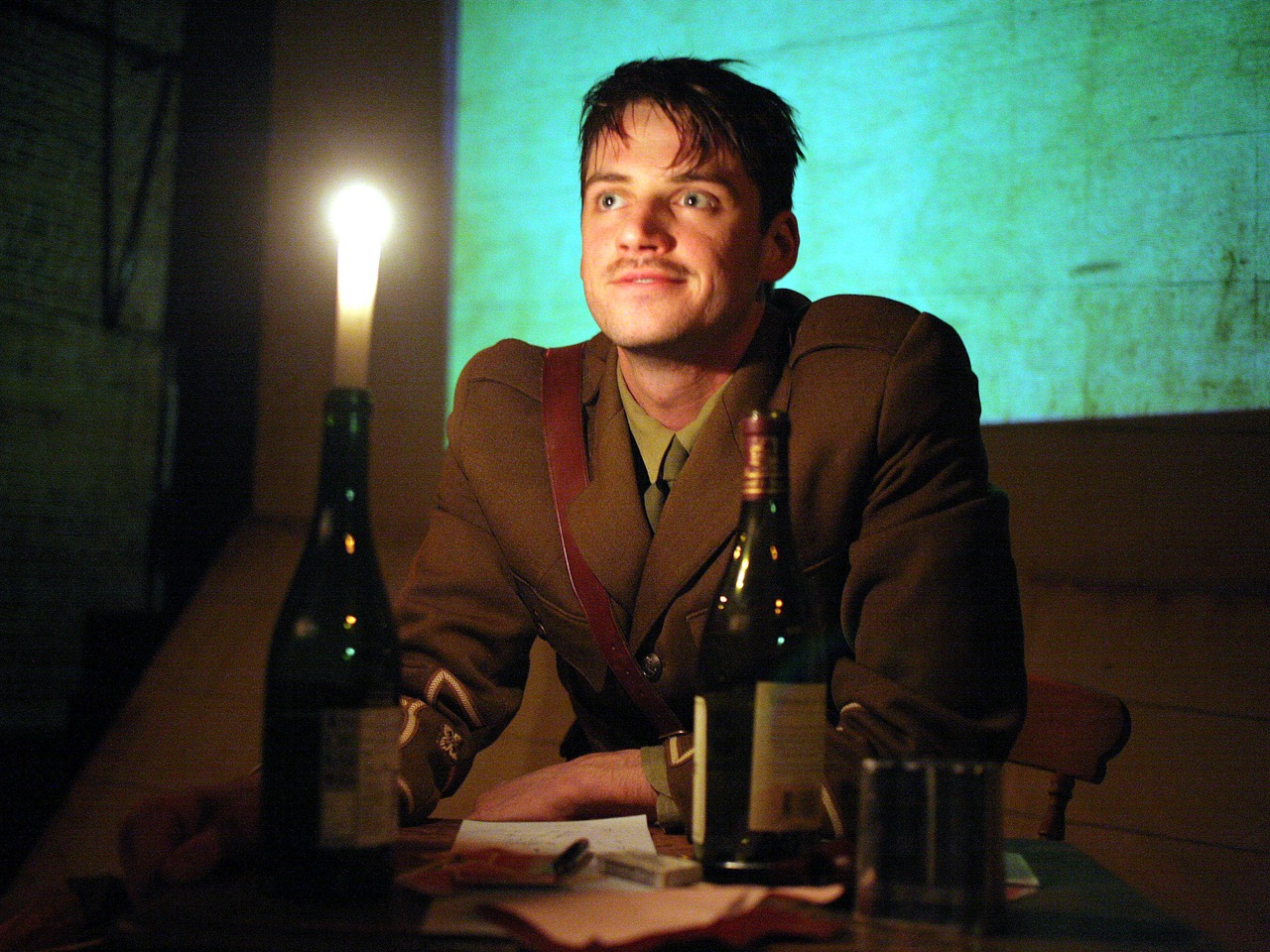 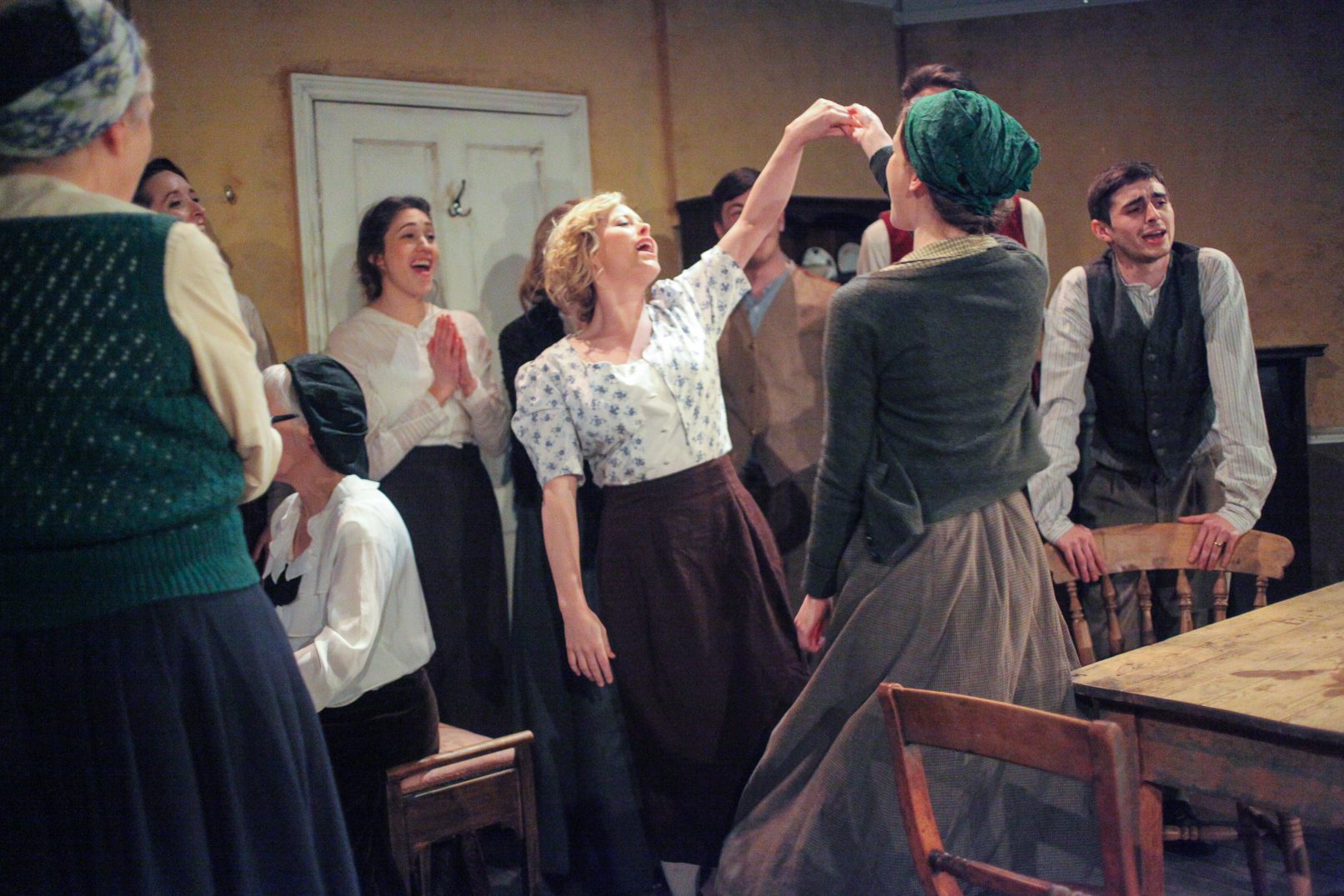 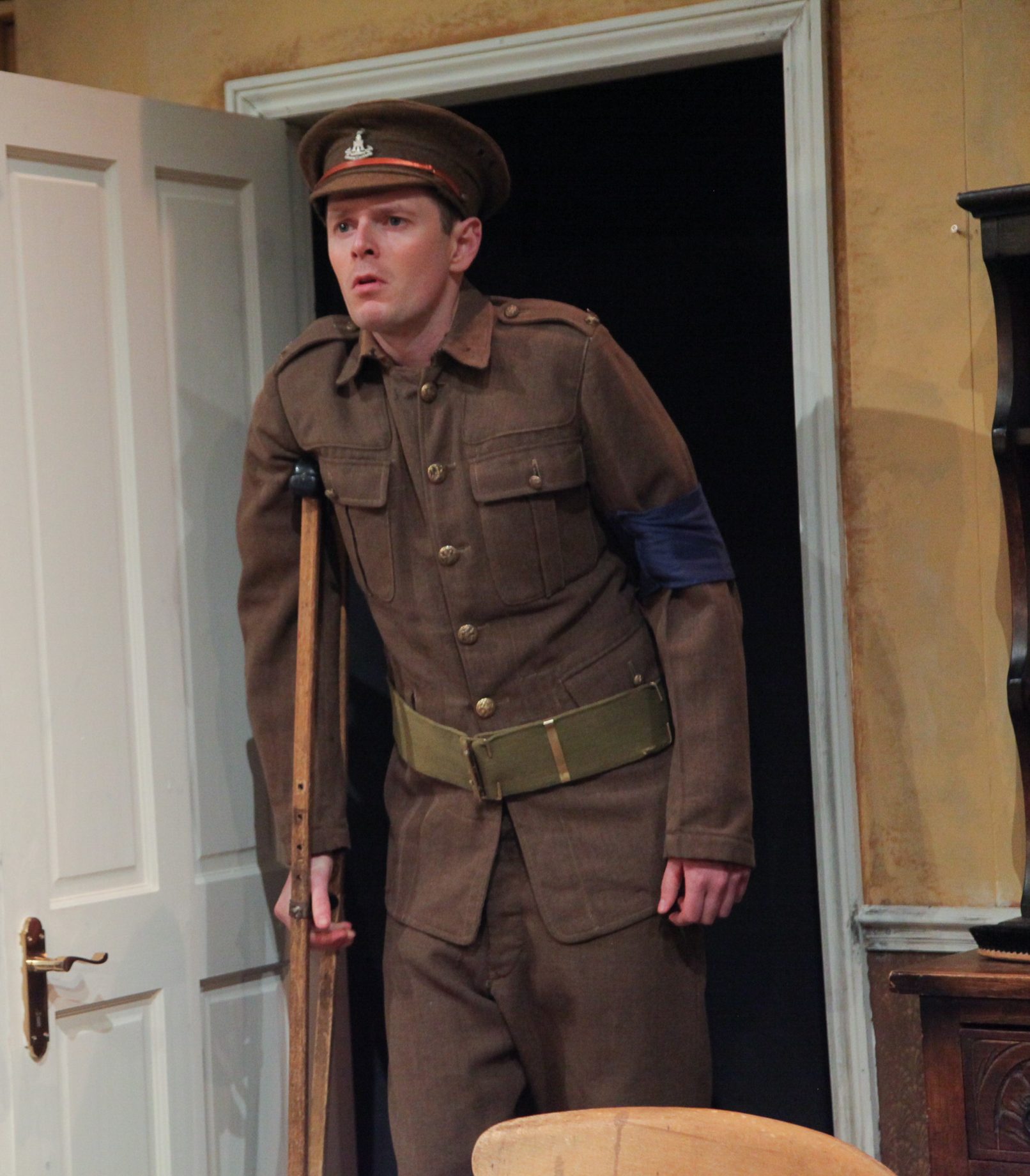 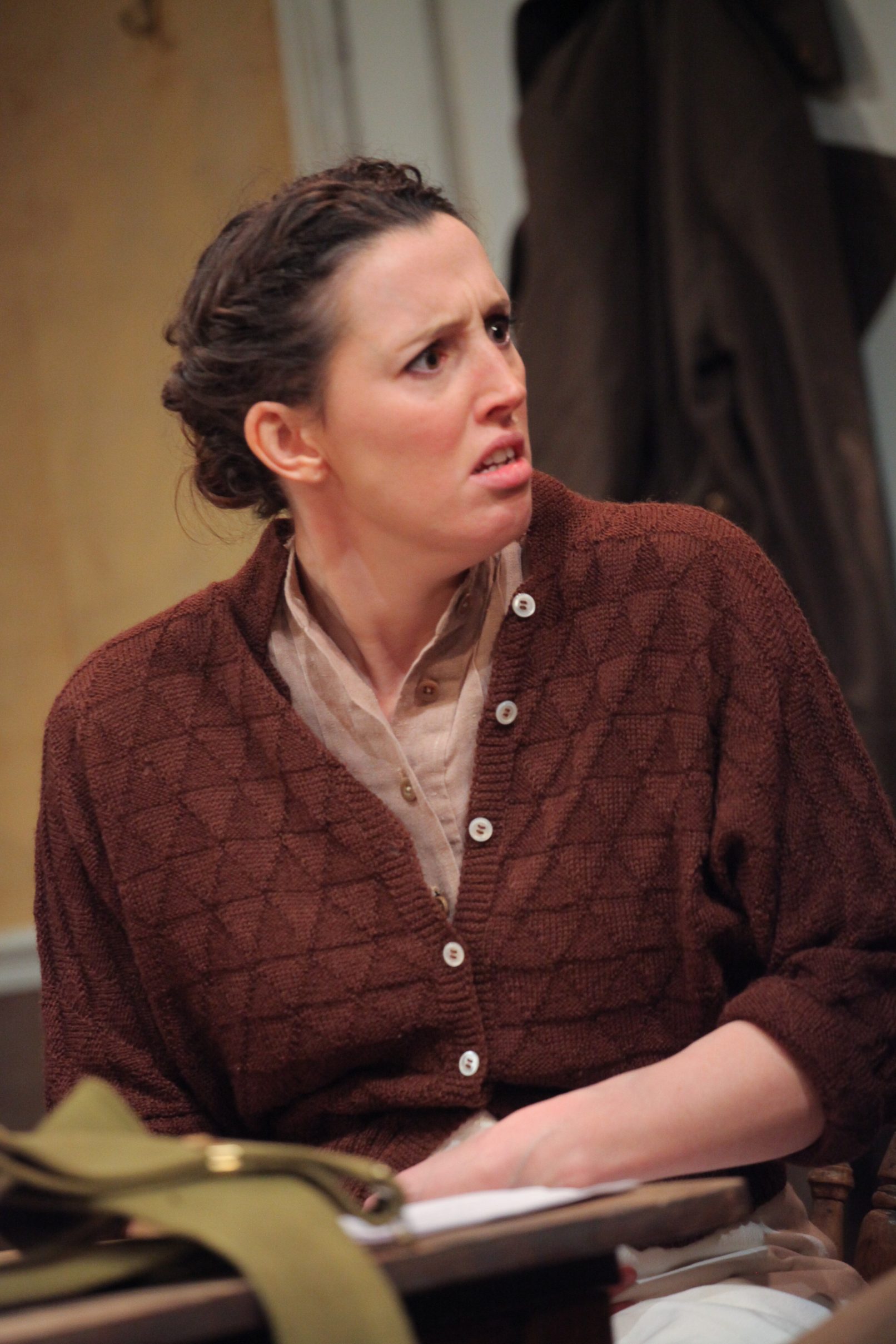 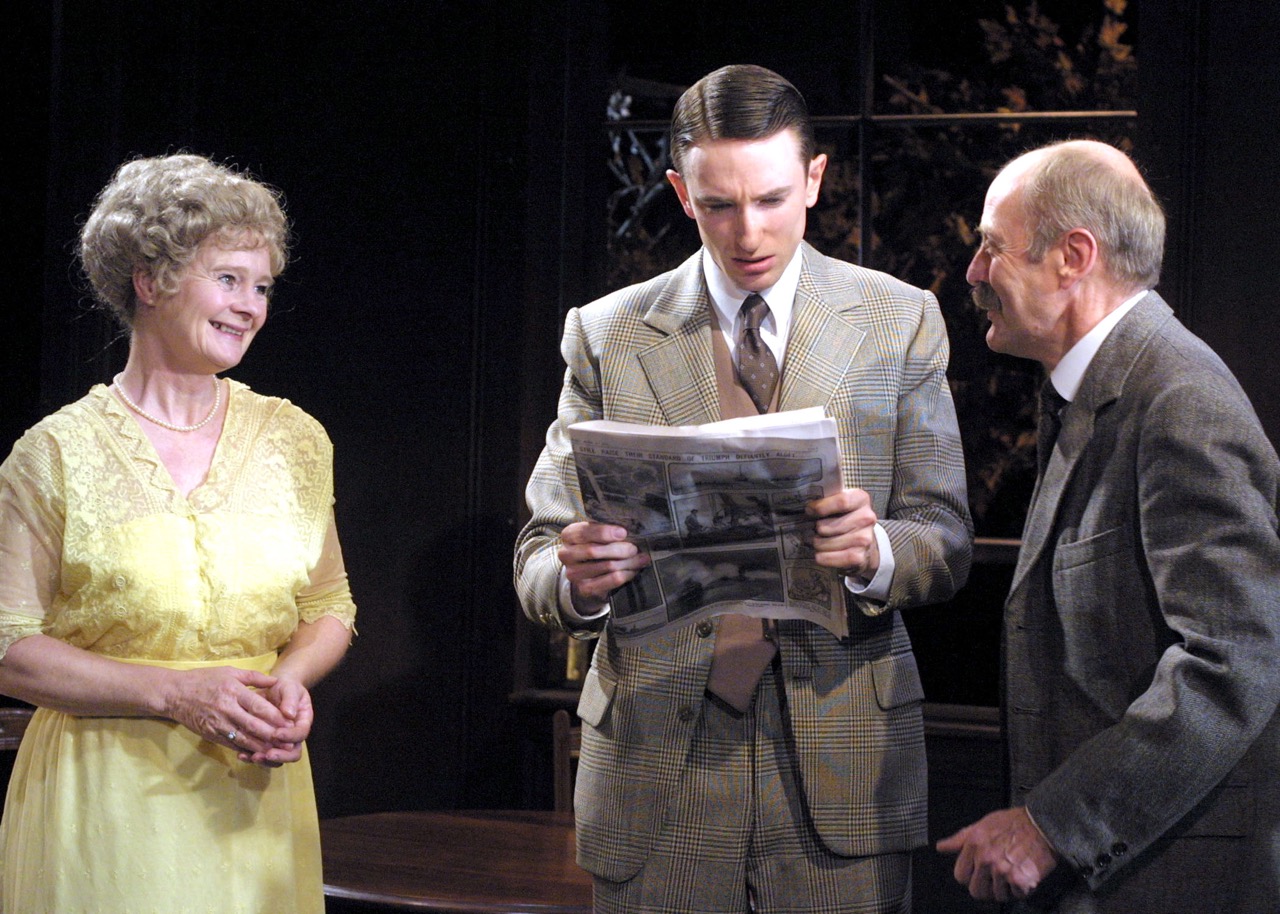 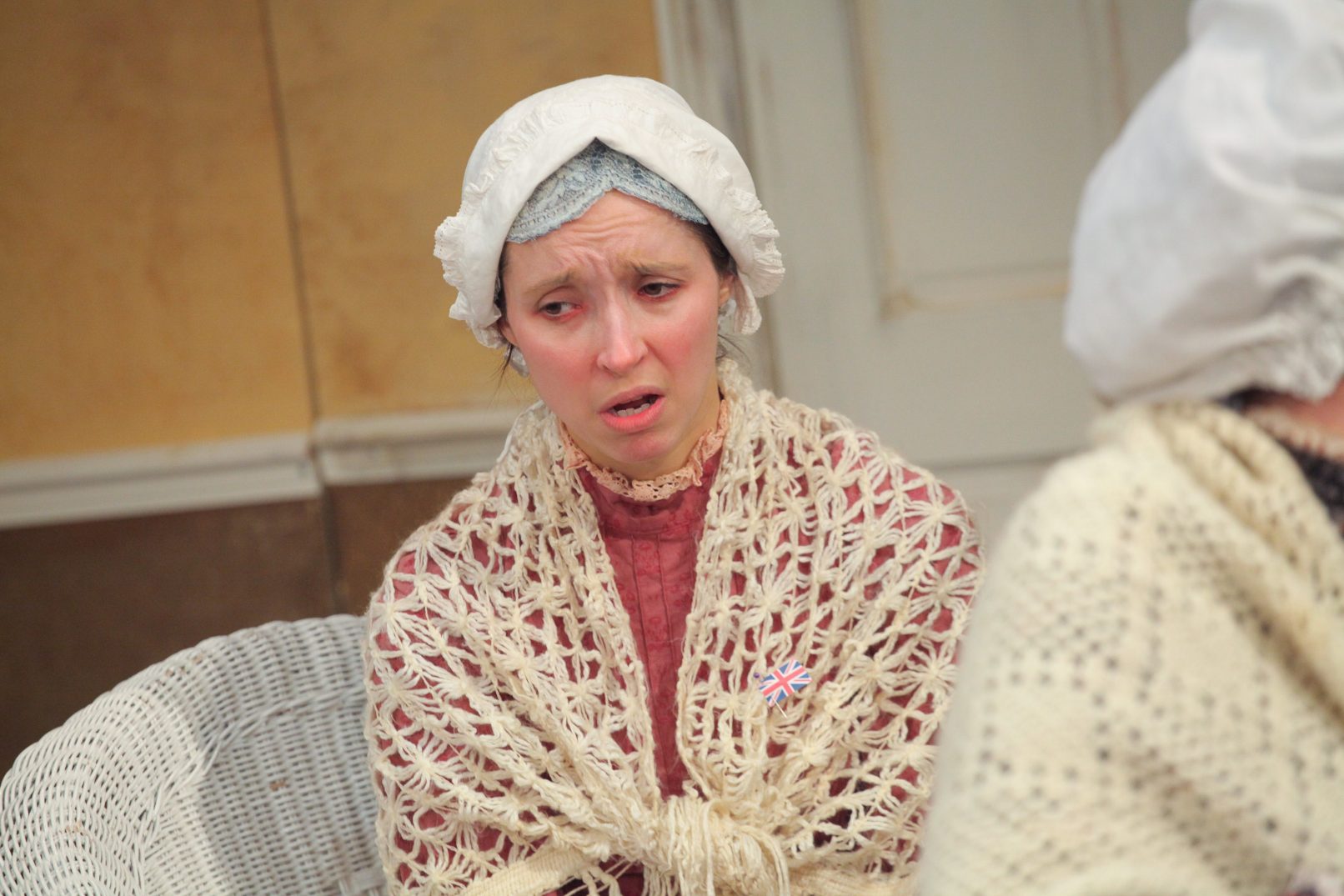 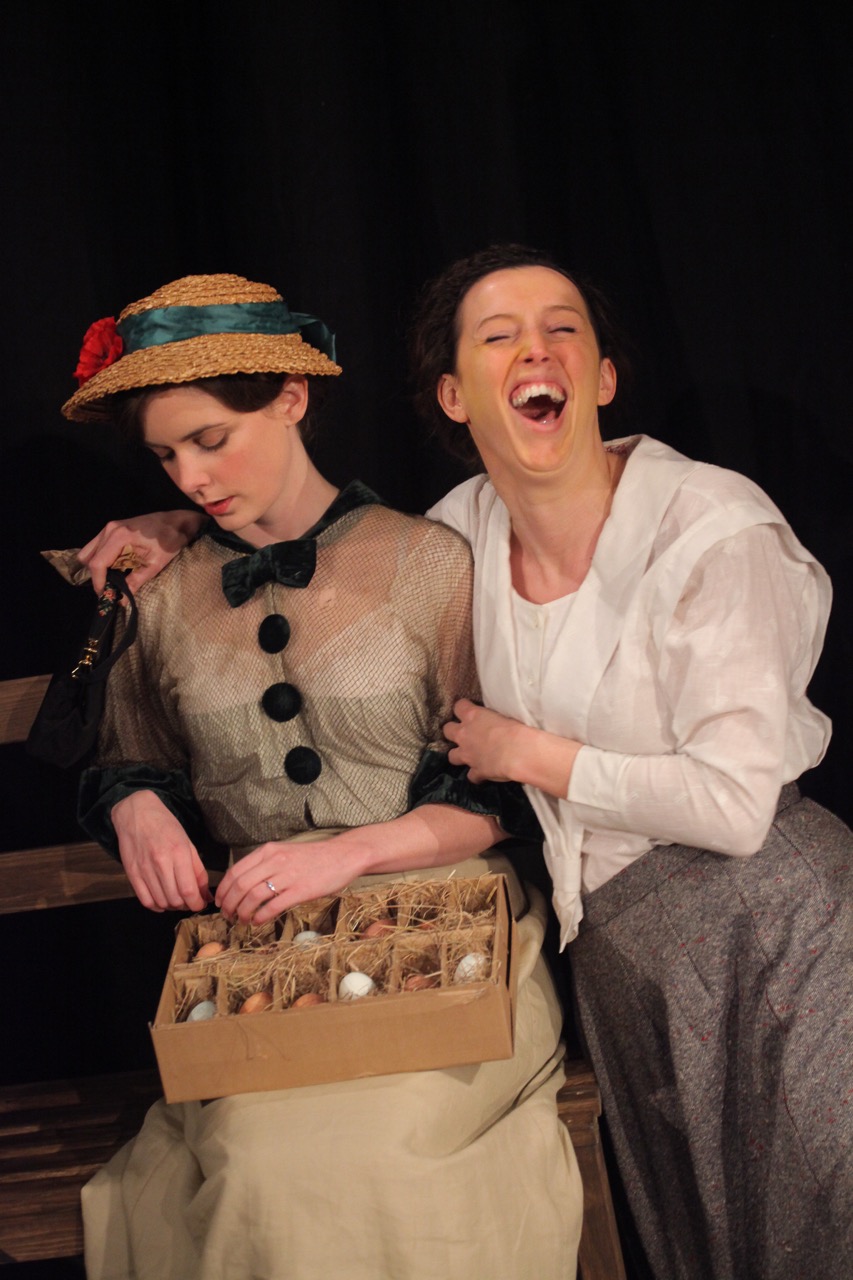 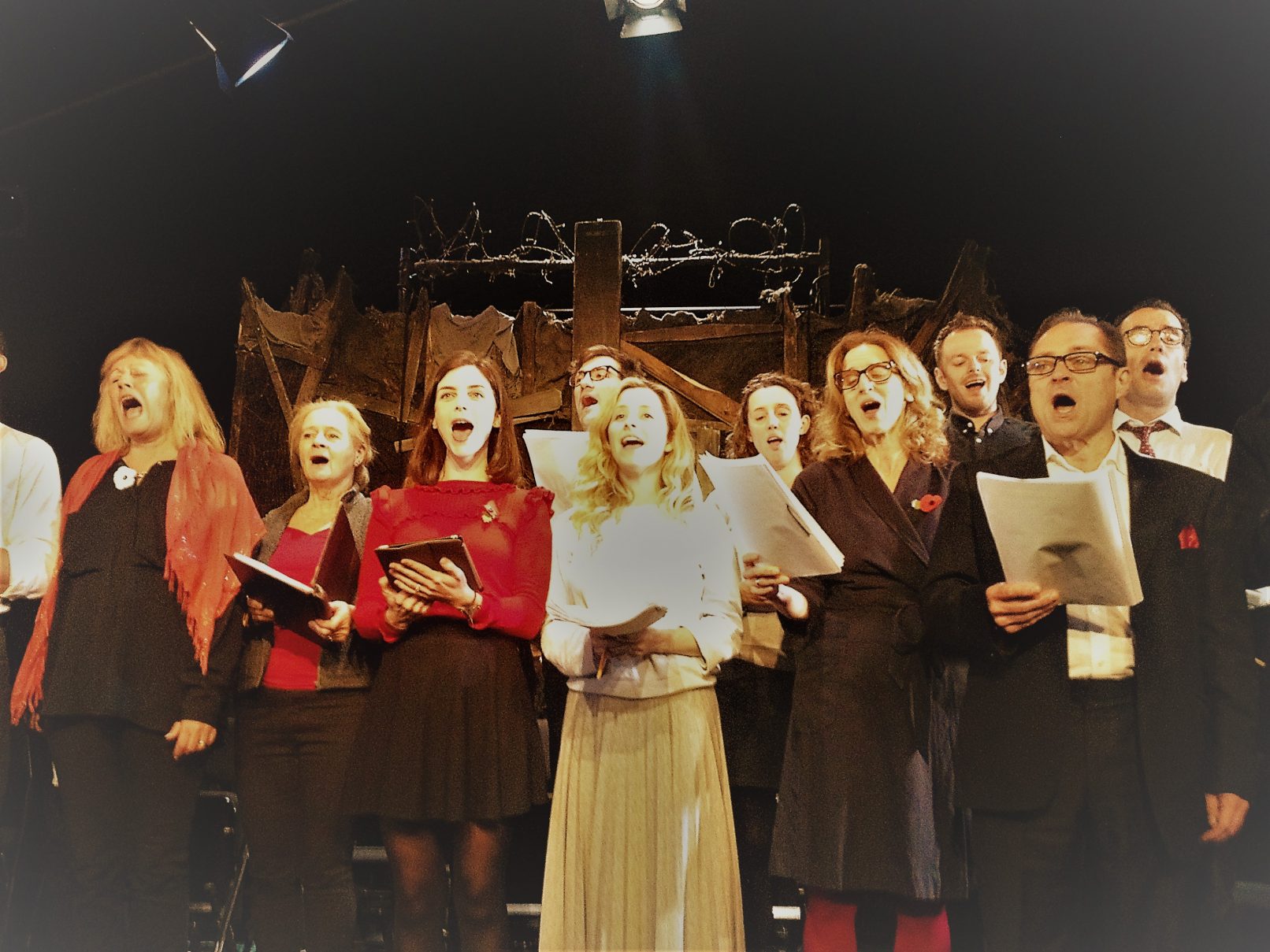