Young David Armstrong misses his mother. Following her death, he now lives alone in their North Country house, a devoted member of the Salvation Army. In the search for some company, David advertises for a lodger, and good-hearted, attractive Bess, a local barmaid, moves in. But when David’s estranged Casanova of a father decides to move back in, uninvited and unwanted, the impossible situation quickly comes to a head…

Seen in London for the first time, Philip King’s touching domestic family drama is a new insight into the work of a classic playwright.

Another fascinating London premiere for Two’s Company and the Finborough…

It’s a fine performance.  So are the others: Patience Tomlinson as Major Webber, ruthlessly pious, a neat foldaway face of certainty beneath her neat bonnet . In one of her departures from the house she deploys pursed lips and a kindly inclination of the head that indicate she will pray for its inmates with quite terrifying vigour.  John Sackville, beaky and brisk and sleazily sexy, is the father;  and there’s a really lovely,  explosively life-affirming performance from Mia Austen as Bess…

Tricia Thorns’s production, and Alex Marker’s intimate front-room set,  build a past  world without caricature and with understanding,  reminding us that there was a time-lag when the 1960’s were just starting to catch up on postwar primness…

It draws you in all the way: what more do you want?  – Libby Purves, “TheatreCat”

The piece survives, in Tricia Thorns’ production, largely through the quality of the acting. Mia Austen has a touch of the young Billie Whitelaw as the big-hearted Bess, Sebastian Calver catches the callowness of the boy David, John Sackville lends his father a reptilian zest and Patience Tomlinson is all maternal kindness as the major. – Michael Billington – The Guardian:

Tricia Thorns’s production and quality performances from all the cast manage to give a unity to the conflicting elements for a modern audience. – Howard Loxton – British Theatre Guide:

Sebastian Calver, who is making his professional debut here, is an actor to look out for with his sensitive portrayal of the old-fashioned, isolated by.  Mia Austen delights as Bess, her personality attractive to al.

The performances are excellent under Tricia Thorns’ naturalistic direction and much of the tragi-comic play will make you laugh at this slice of Northern life papering over the intergenerational and cross morality cracks.  – Curtain Up

The cast is good, director Tricia Thorns creates their world well and there is, as so often at the Finborough, a superb set designed by Alex Marker of a small two up two down Lancashire house.

John Sackville is all bragging and sexual energy as the bar room Lothario Dad convinced all women want a bit of the other with him in complete contrast to his naive, wimpish son, except that both are resolutely determined to get what they want; Patience Tomlinson is a delight as the prim, interfering Salvationist. – Reviewsgate 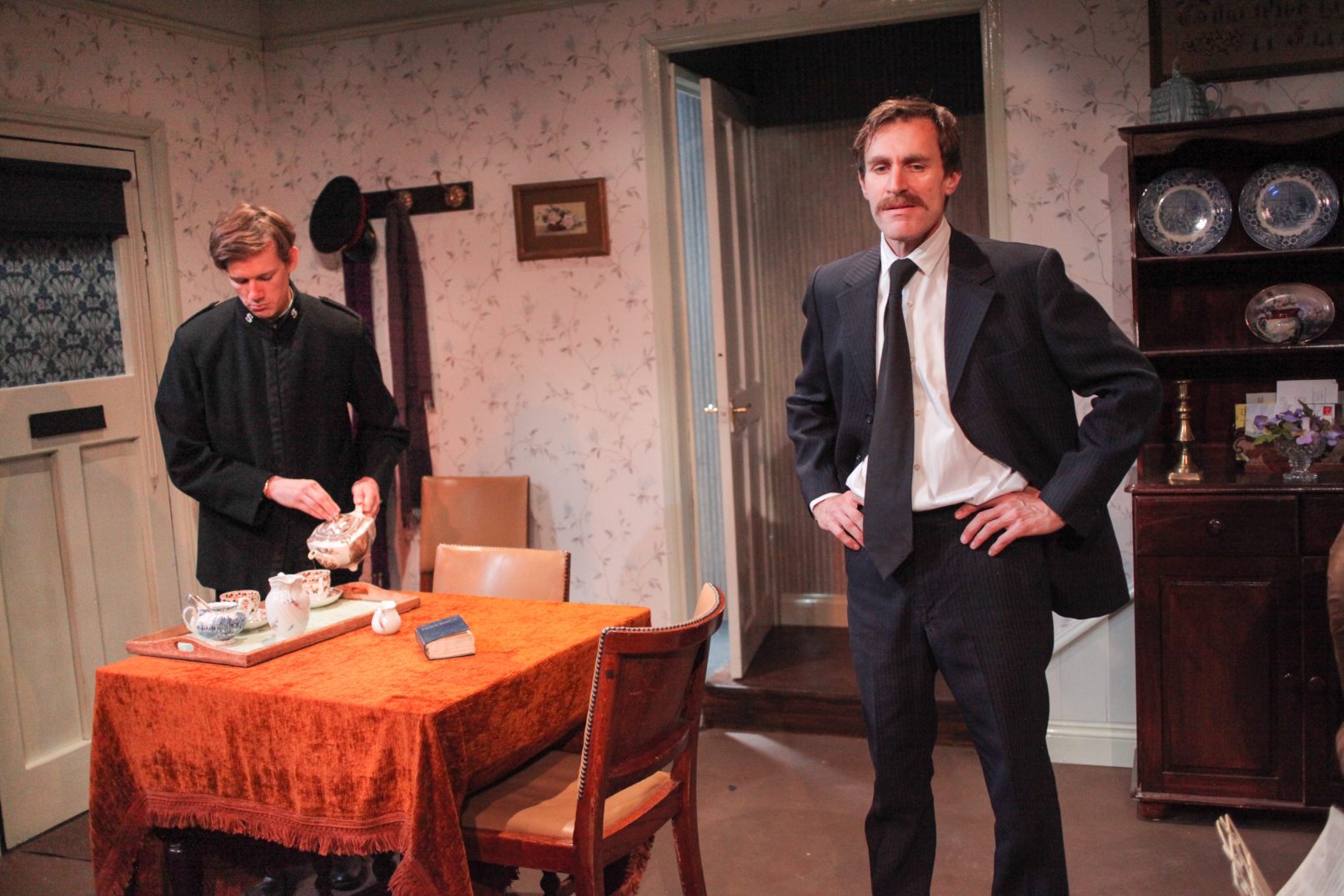 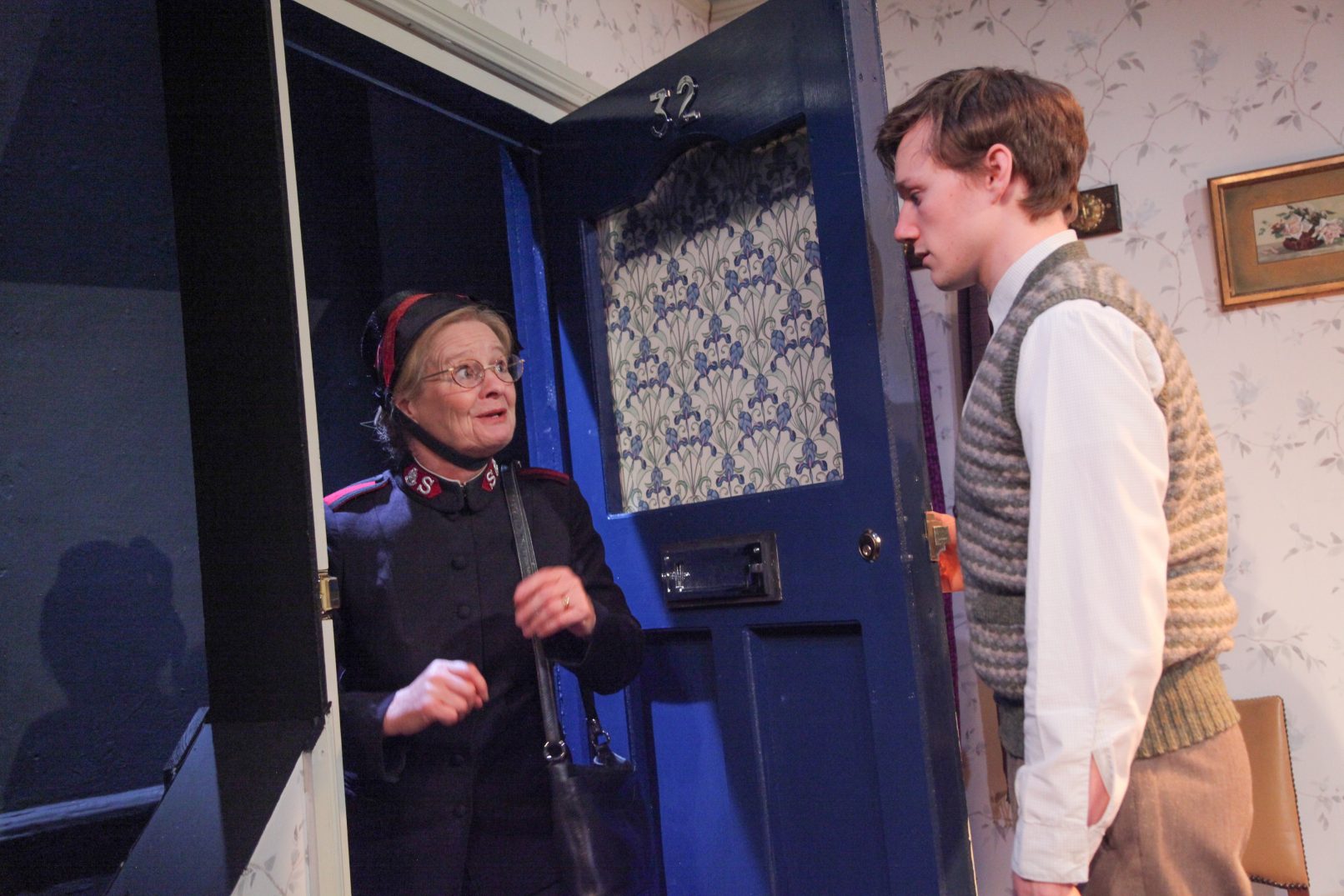 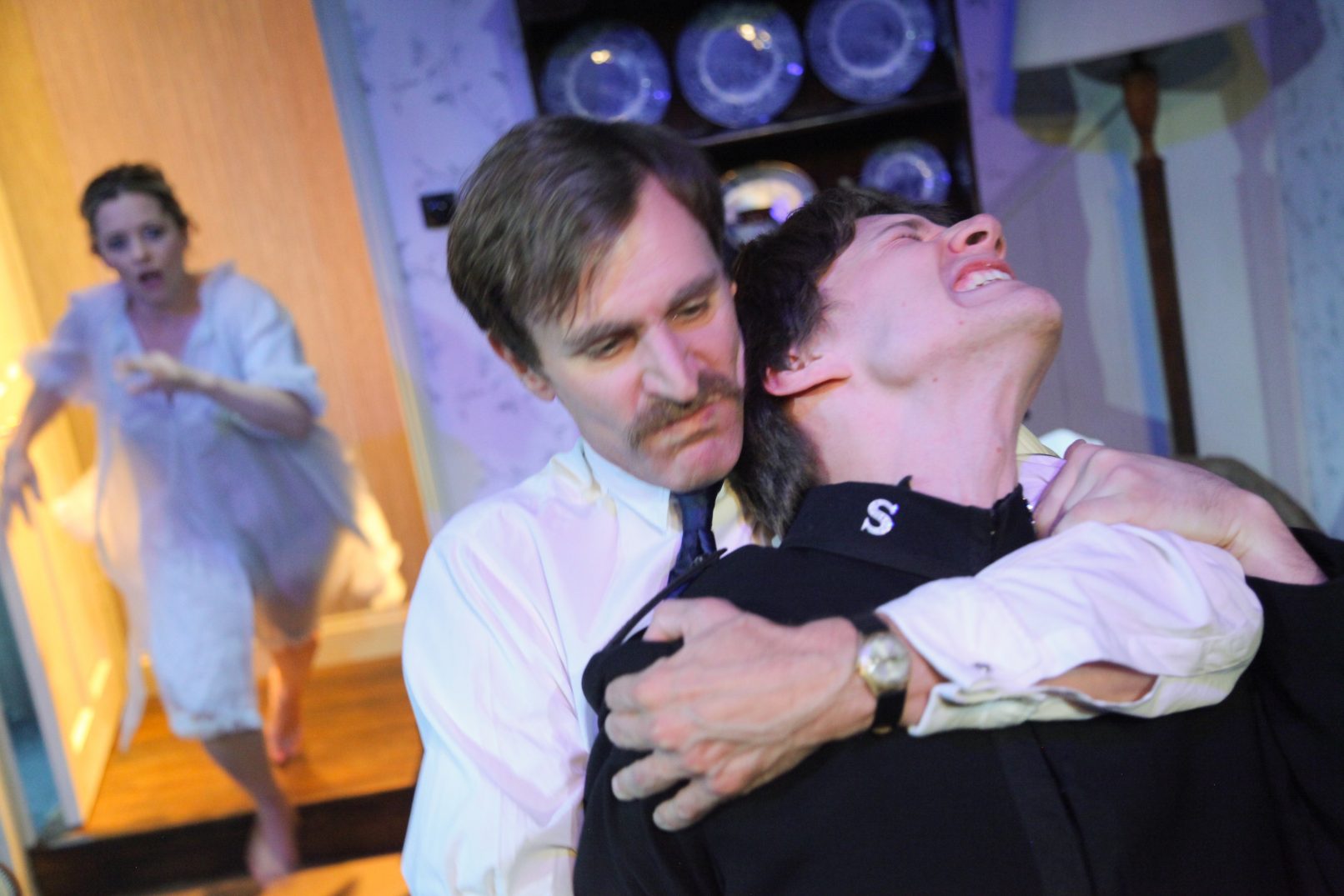 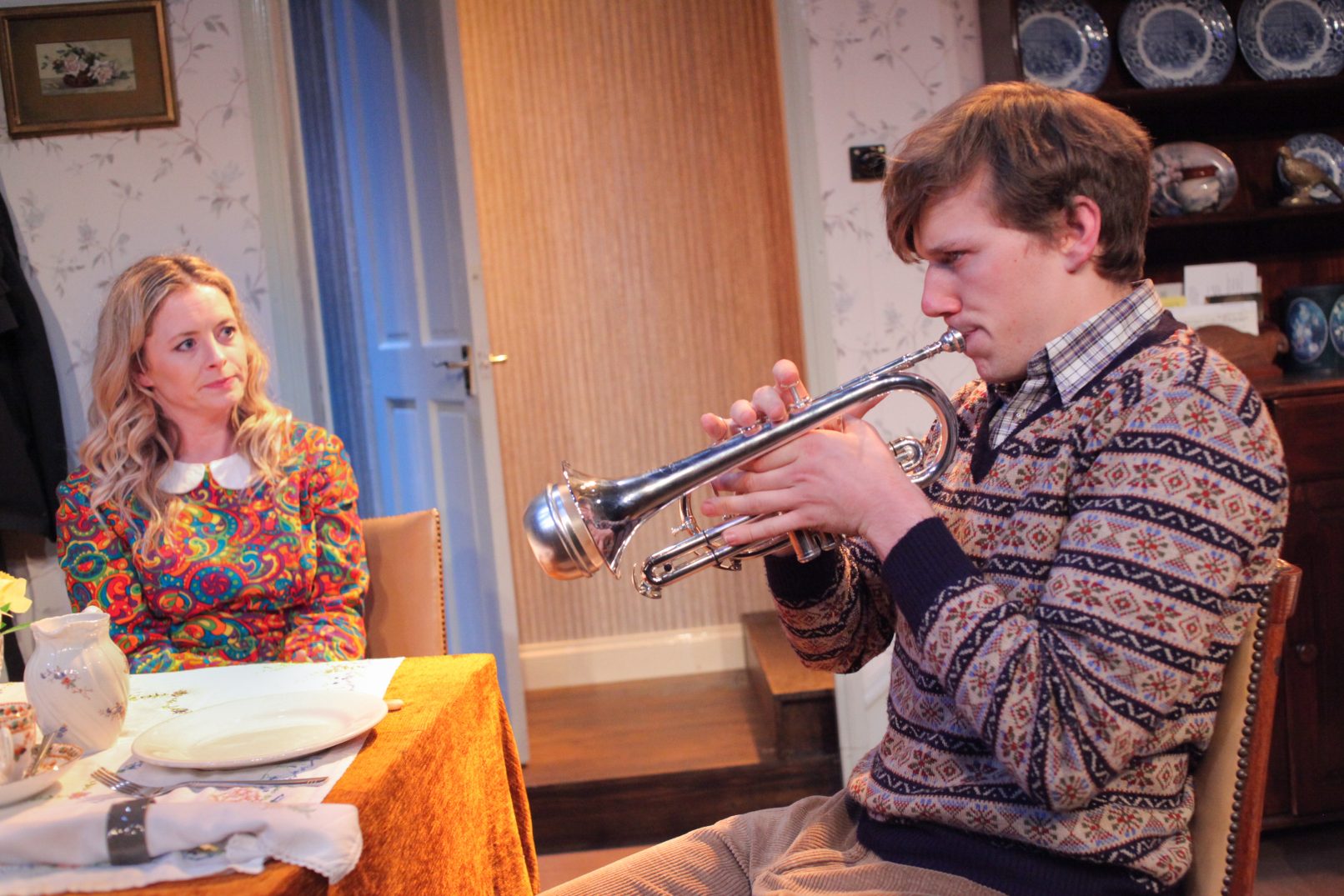 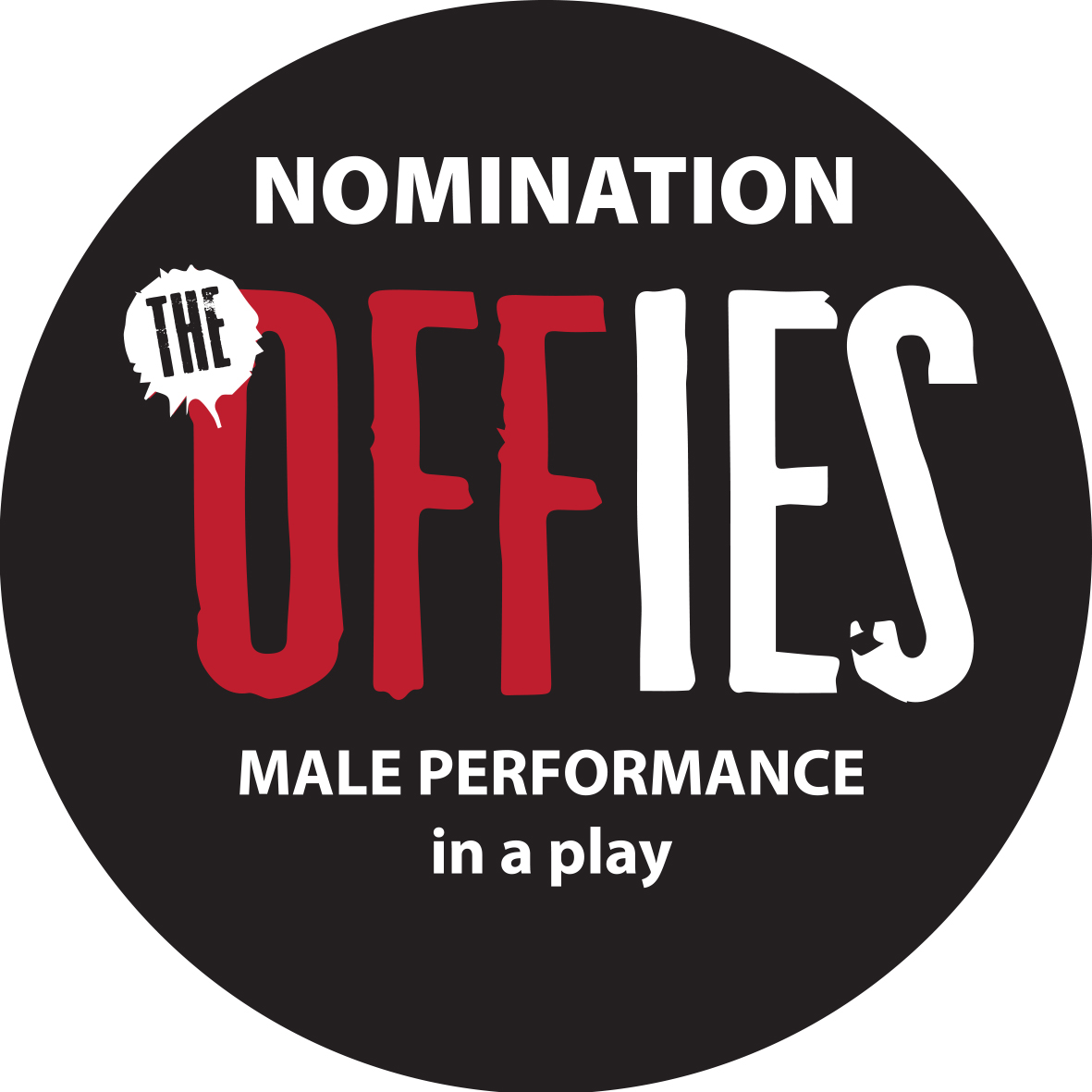 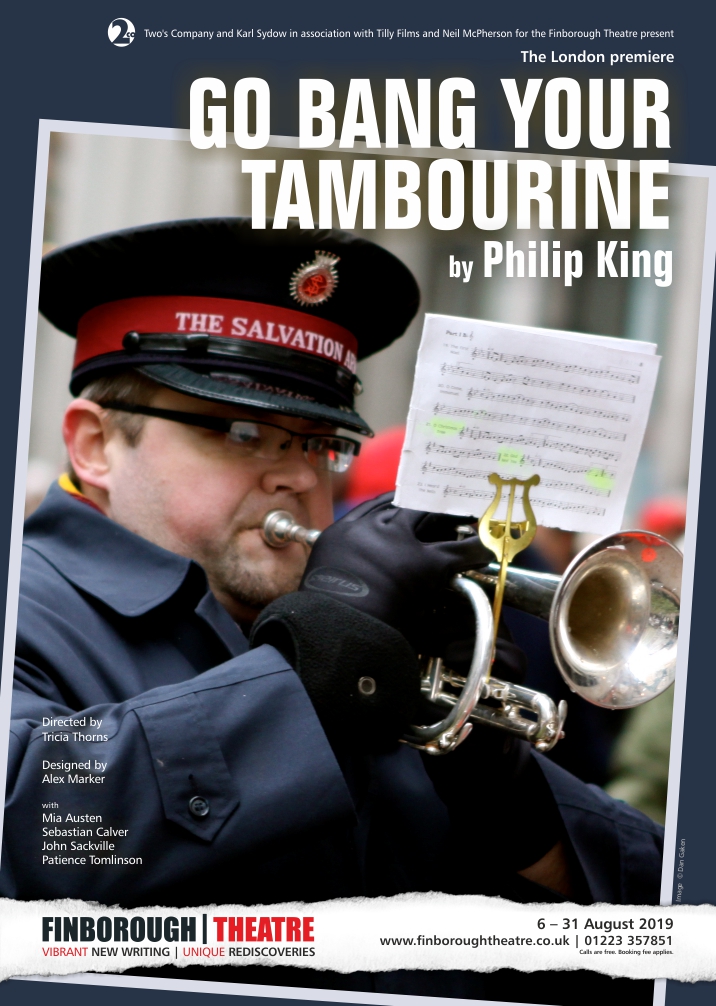 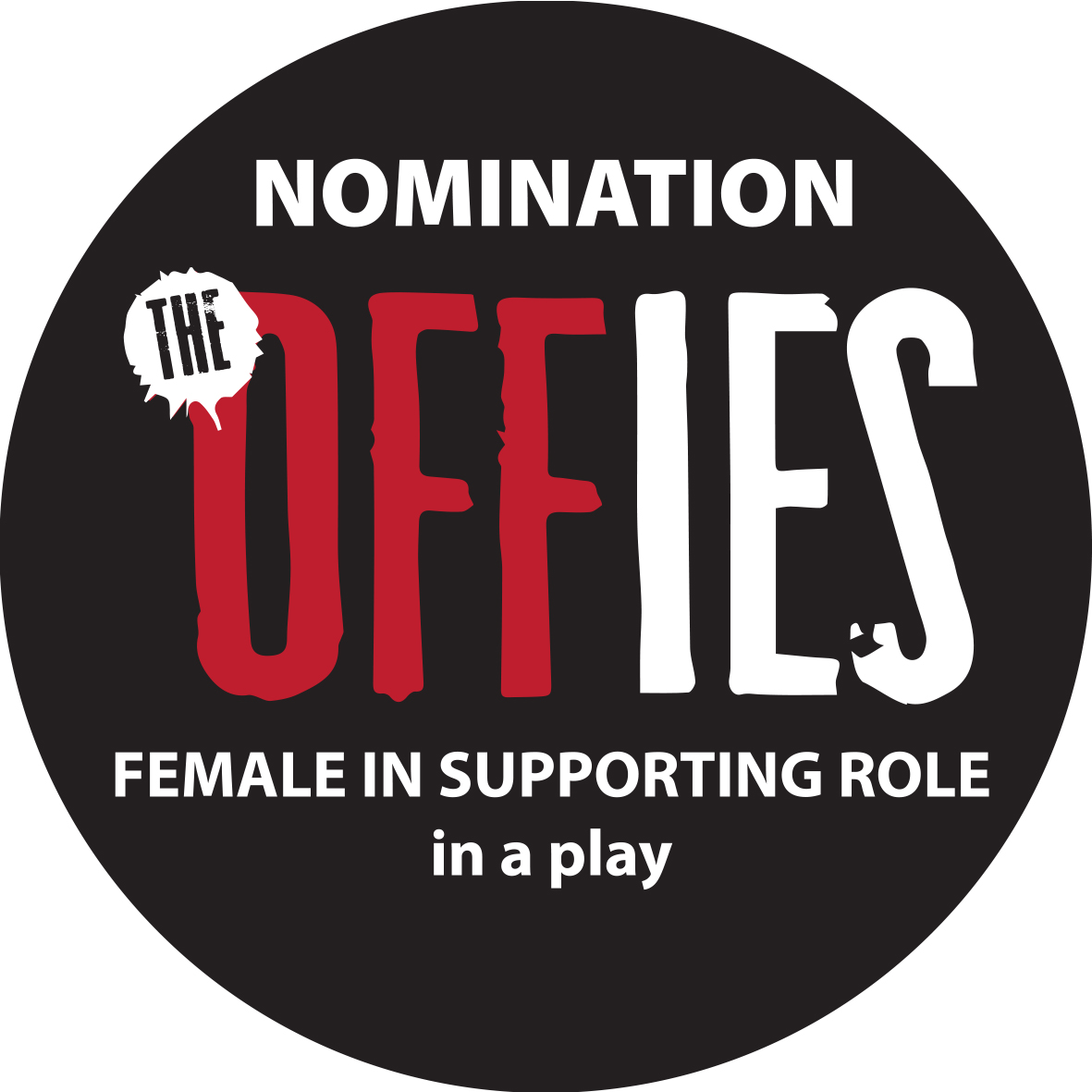 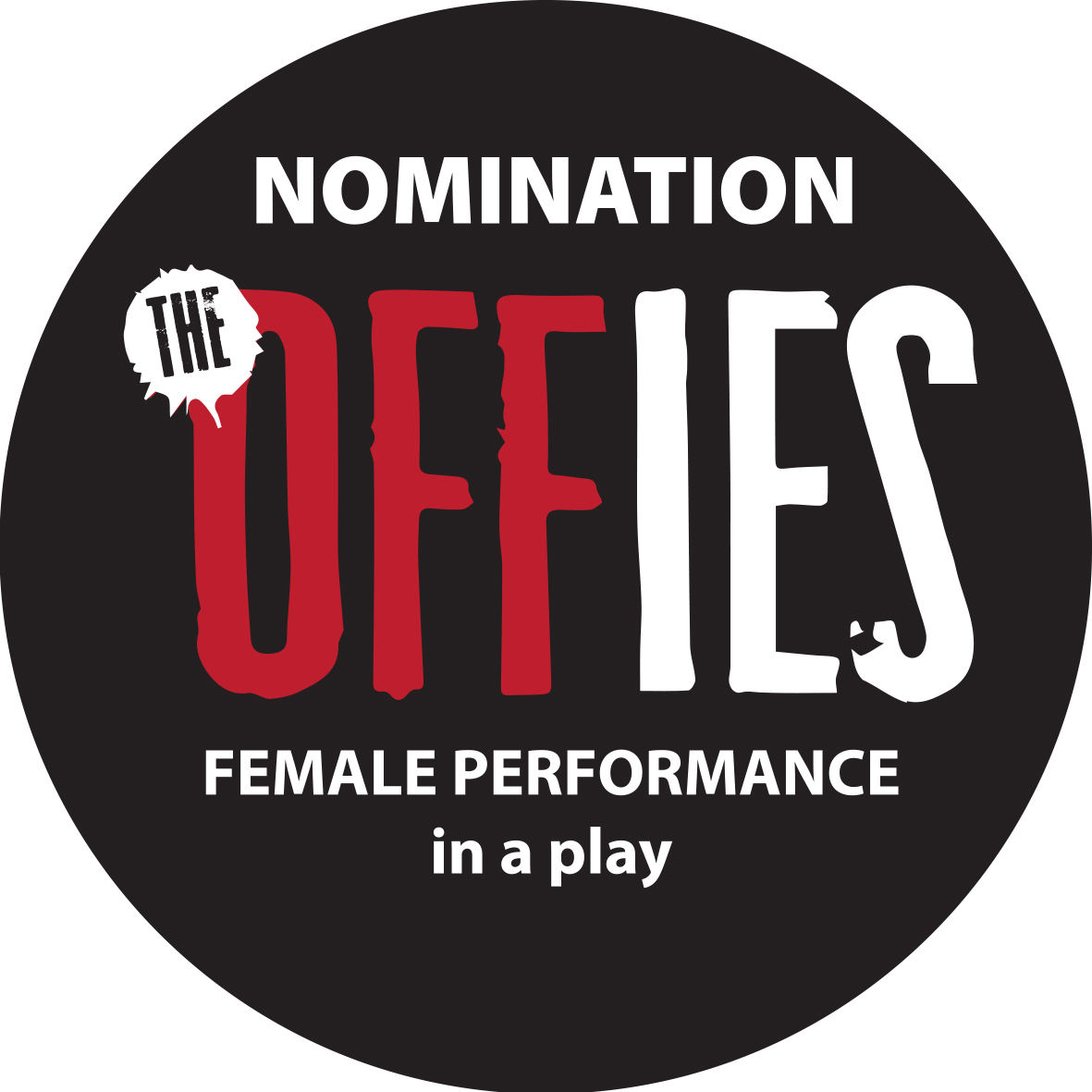 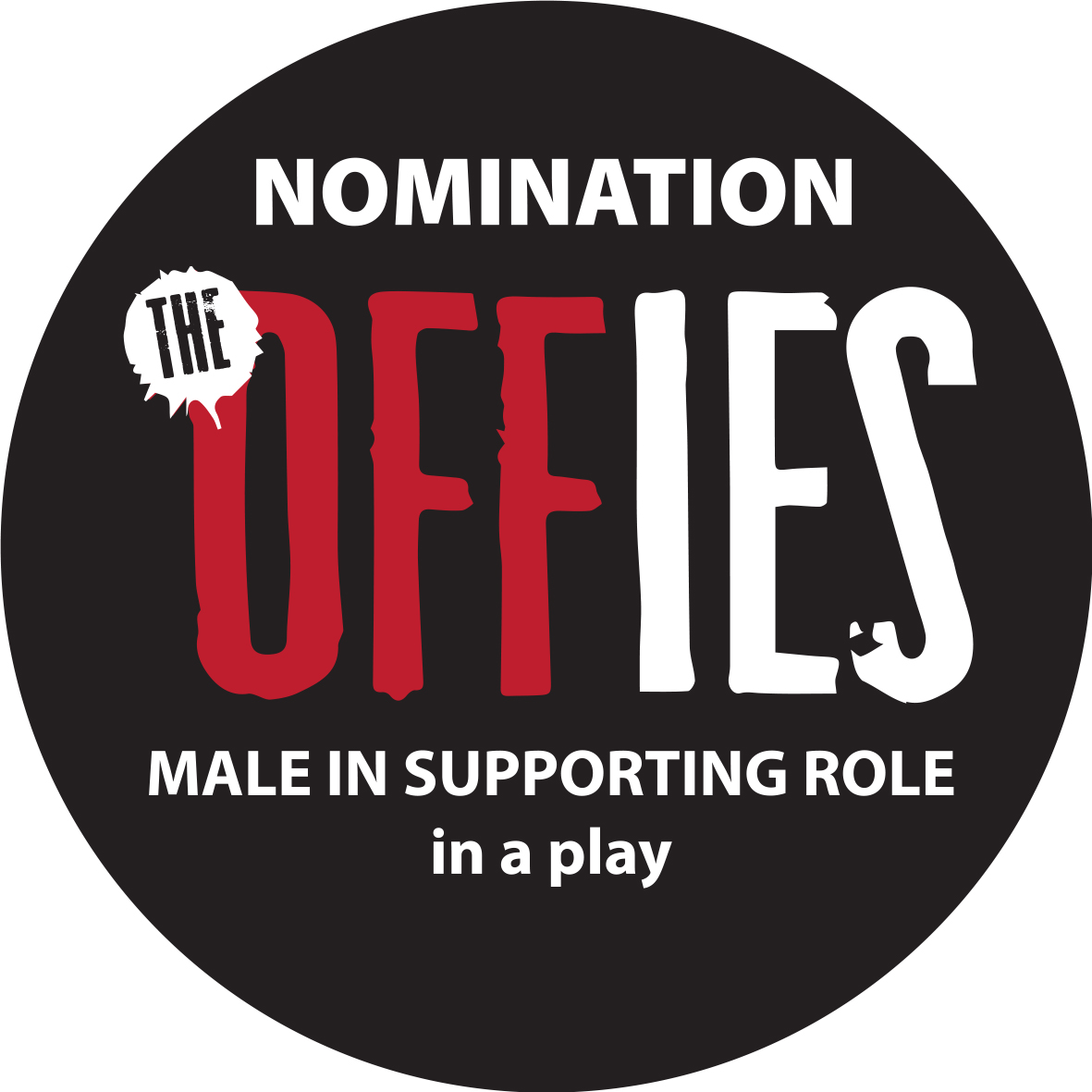 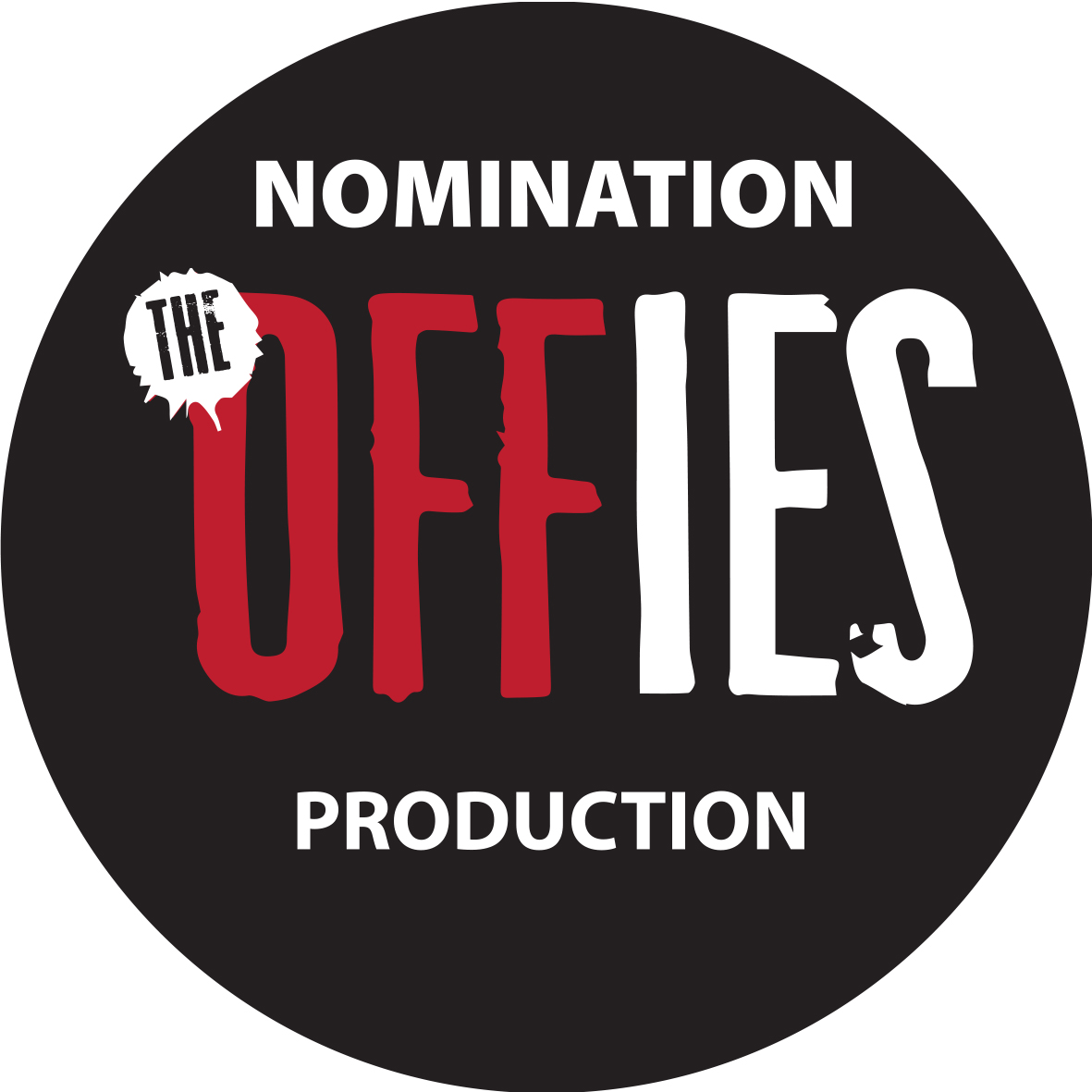