A Day by the Sea

A work-obsessed diplomat based in Paris makes a rare visit to his mother, who lives at the beautiful family home in Dorset. He is disconcerted to find an old childhood friend also visiting with her children, her life now blighted by scandal. His mother, heartily sceptical about politicians meddling in foreign affairs, would like him to calm down and get married. A family picnic on the beach might be just the thing but even there a work colleague brings him news he had not expected to hear.

Do we always see the past through rose-tinted spectacles? If, after years dominated by his work, he can discover what really matters in life, can he get it? Can we? A Day by the Sea, hugely popular in its time, asks this very question.

“This is the archetypal well-made play… It displays all the virtues of the genre: well-rounded characters, well-shaped speeches, well-timed climaxes; together with several of the vices: contrived stagecraft and overly neat resolutions to emotional dilemmas… It is a joy to welcome back this unjustly neglected playwright.” – Michael Arditti – Daily Express

“This is a splendid revival of a former West End success that’s not been seen in London for more than 60 years…
A new generation of theatre makers and theatregoers pushed plays like this onto a back shelf. Was it worth digging it out again? Decidedly yes.
Two’s Company has done theatre a great service in its previous rediscoveries and here it has not only provided a chance to see a play perhaps too readily discarded but to give a glimpse of past theatre on its own terms.” – Howard Loxton – British Theatre Guide

“It’s beautifully written, nicely observed, often witty and very compelling in the hands of director, Tricia Thorns and her cast. Hunter was very highly regarded in the early fifties and this play ran for two years at the Haymarket with John Gielgud (who also directed), Sybil Thorndyke, Lewis Casson, Ralph Richardson and Irene Worth in the cast. So why have there been so few revivals? Perhaps this production will start a trend.” – Susan Elkin – Sardines

“Strong performances, effective direction and an interesting glimpse into middle-class life in 1953 post-war England…
Tricia Thorns’ direction is effective, successfully communicating the thematic elements of self-important politicians and the wide-spread scepticism about their performance.” – Darren Luke Mawdsley – Everything Theatre

“This is a lovely rediscovery, the kind of thing Two’s Company has repeatedly offered us in this enterprising theatre (we owe them those extraordinary WW1 plays What the women did, and the rare , fascinating The Cutting Of The Cloth.
It is rewarding. It rises to strong, thrilling emotional scenes – some wholly unexpected, even for the seemingly drabbest. Nor is there a cosy last-act resolution, as some might fear in such a middle-British mid-century play.  We do get the new moon moment at dusk (beautiful lighting all through, in Alex Market’s set of overlapping frames with old -ashioned photo corners ). But the balance of hope and resignation in the last act is pure Chekhov, and despite a lovely metaphor Hunter does not insult us with pat answers .
I am glad to have seen it. You have, I fear, only nine more days to do so.” – Libby Purves -Theatre Cat 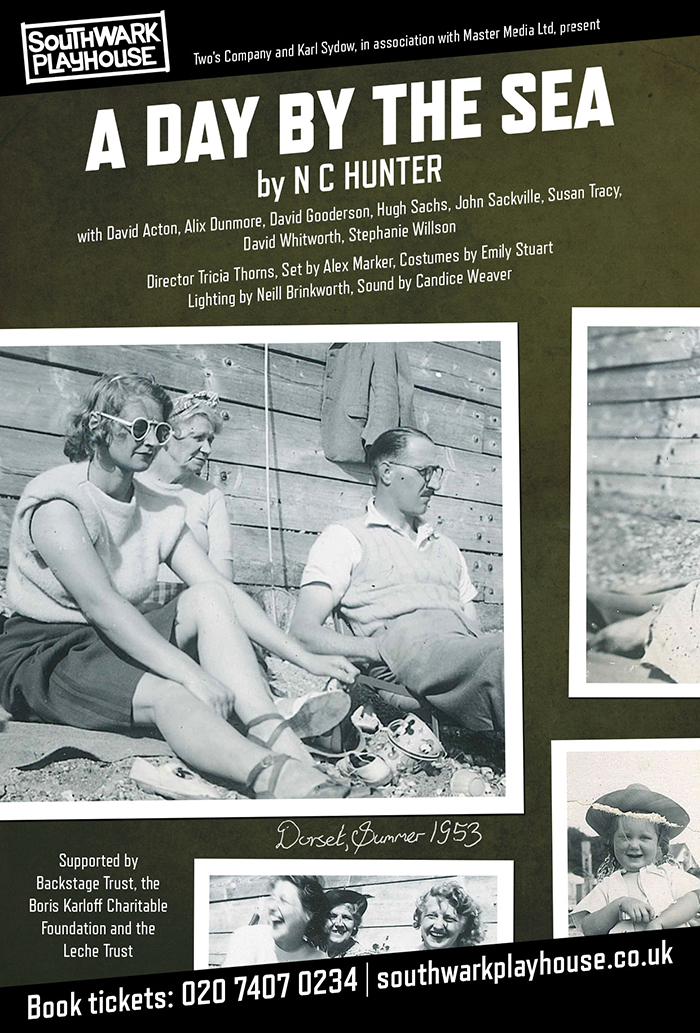 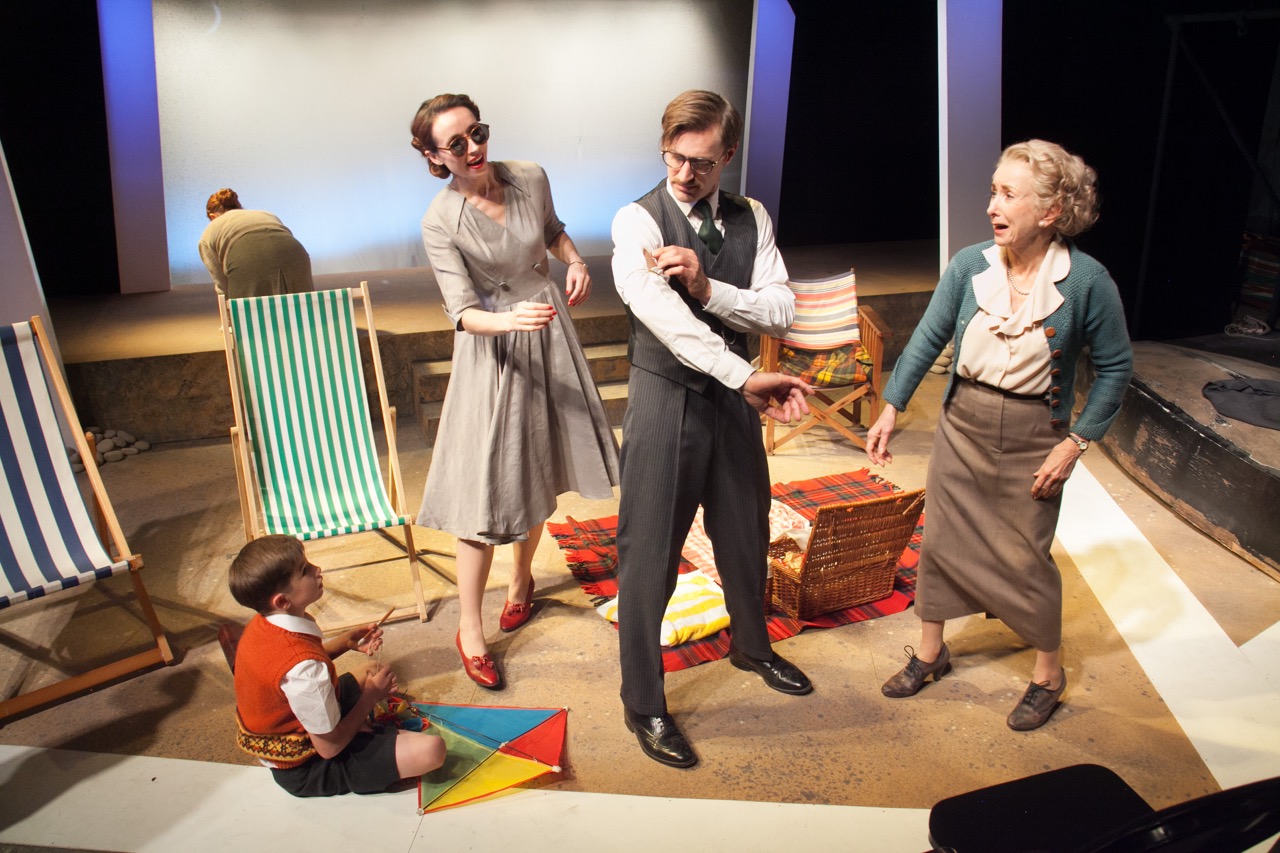 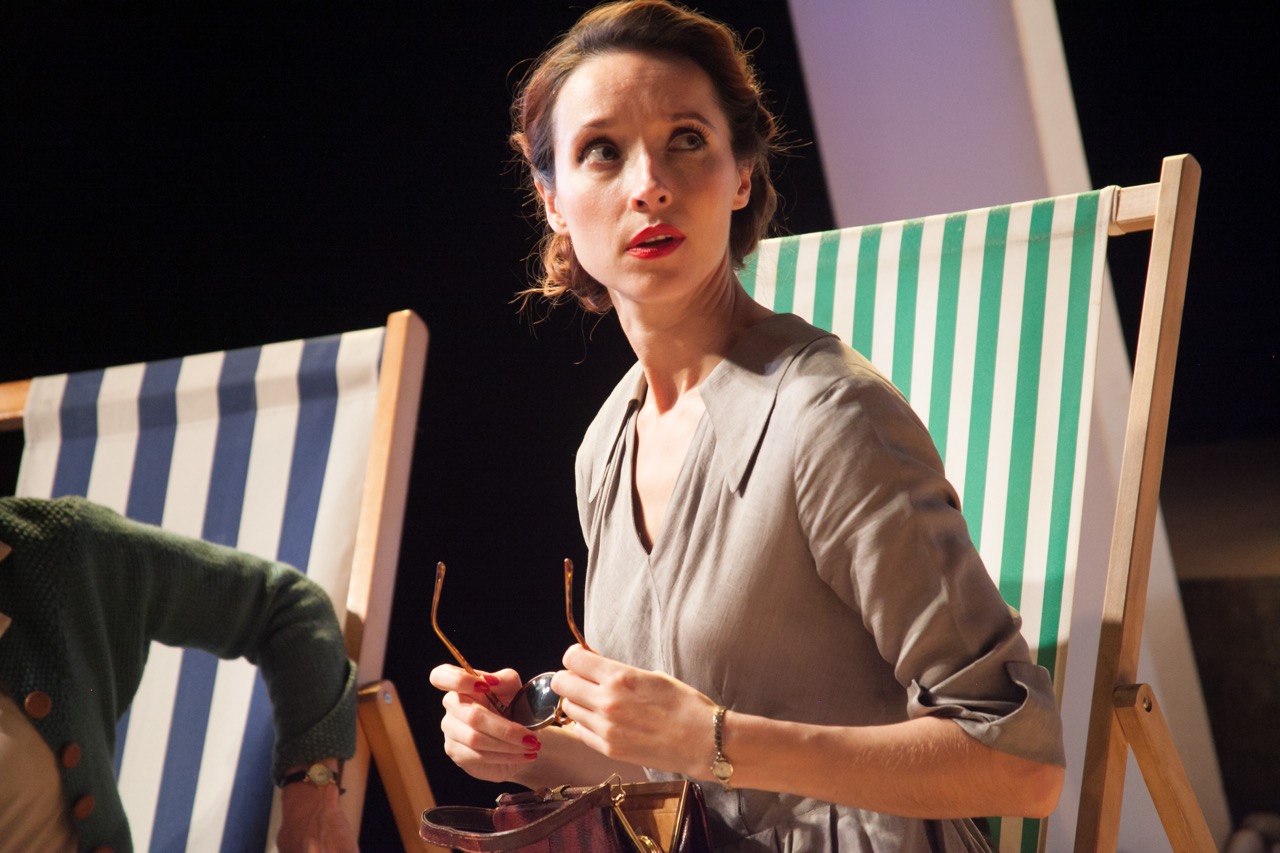 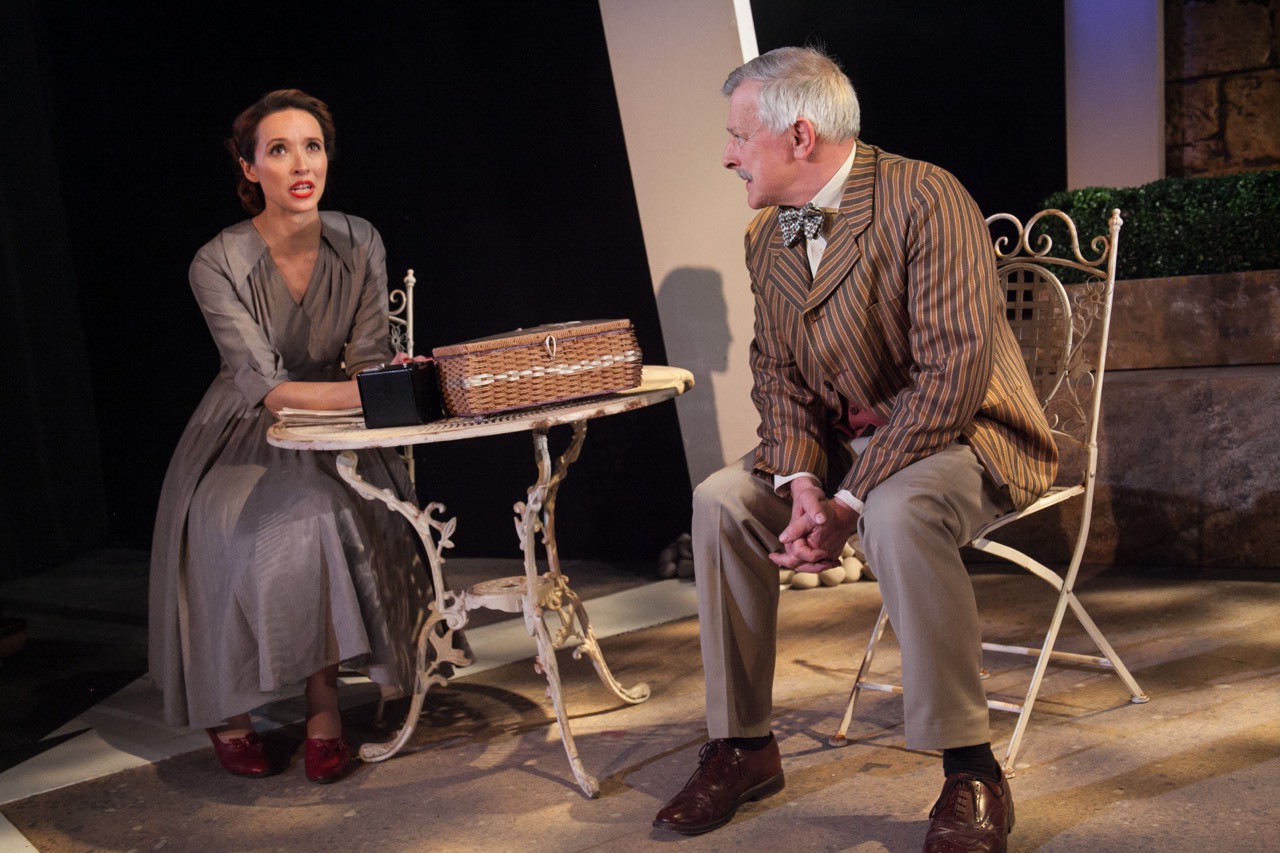 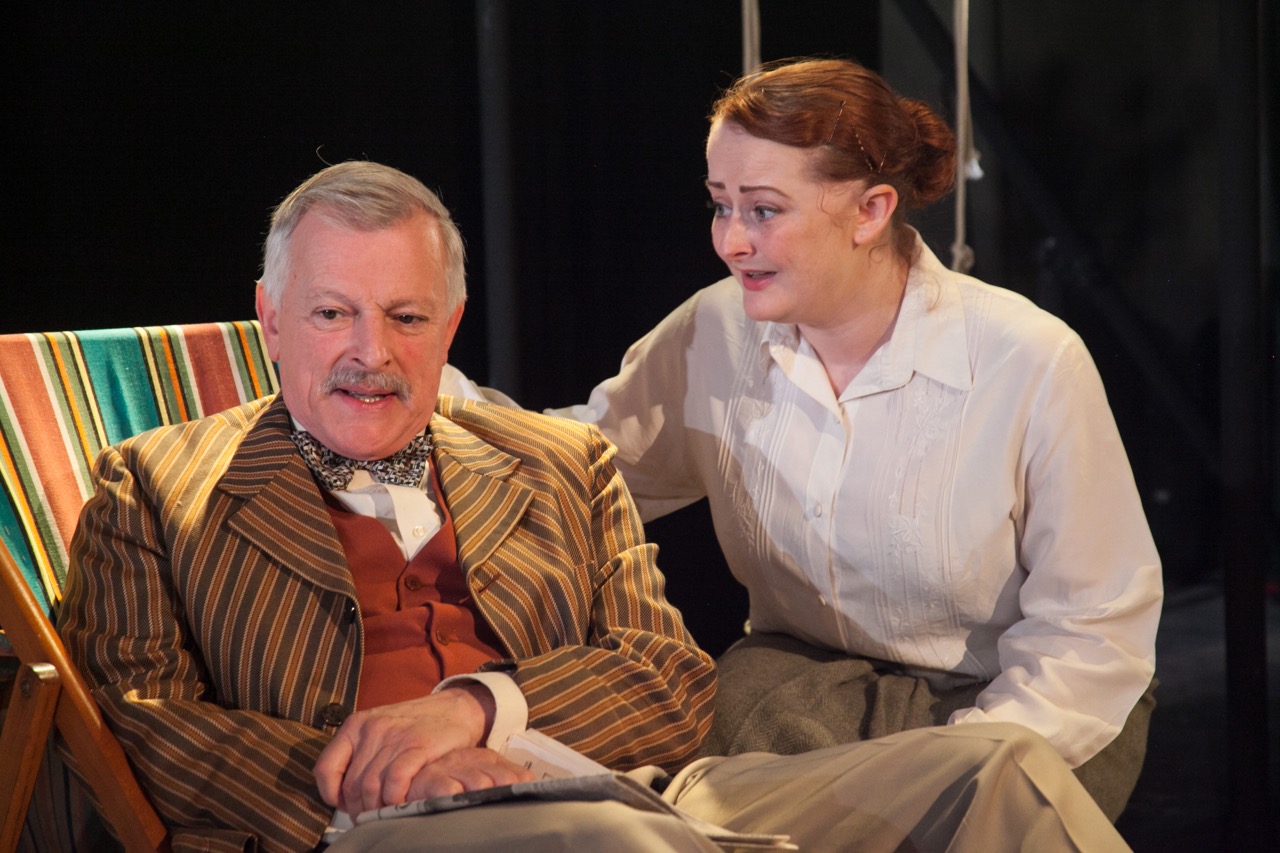 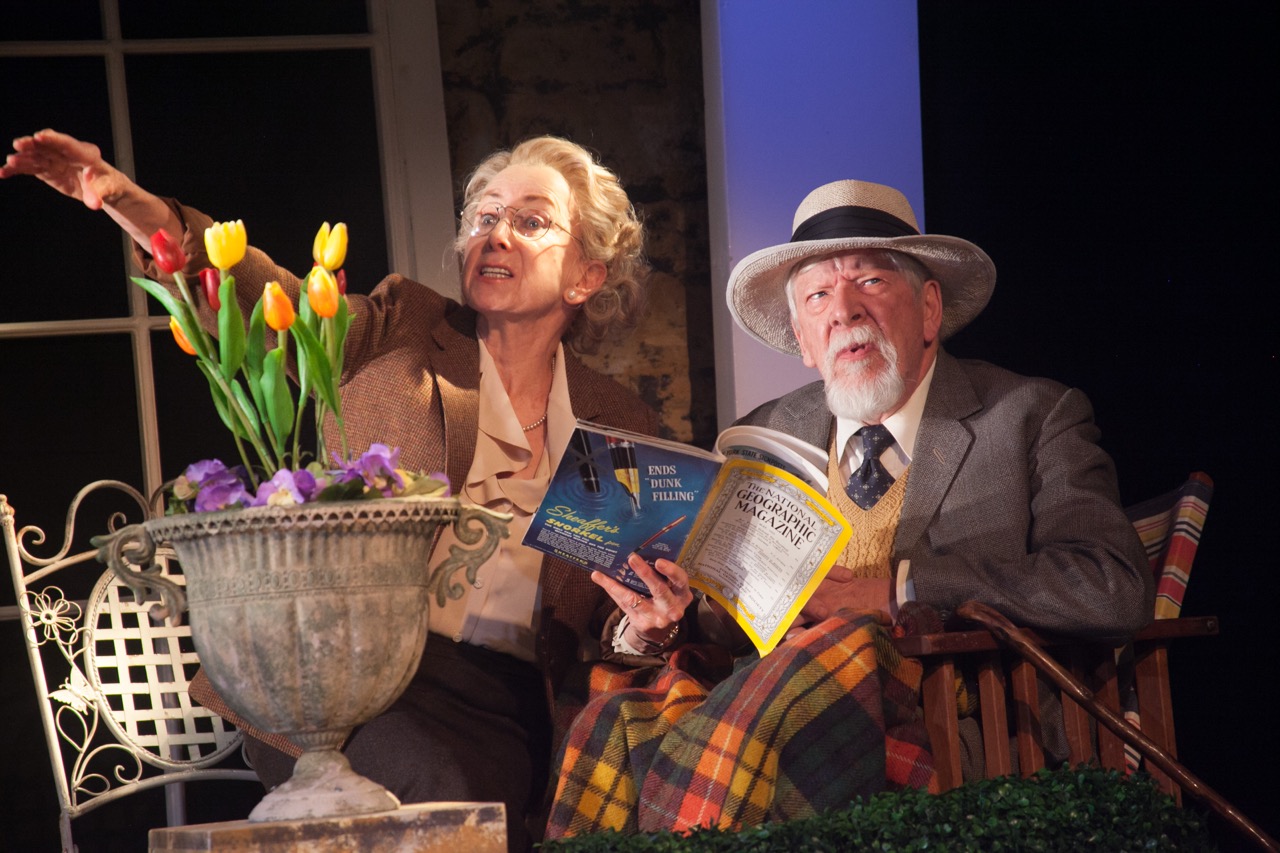 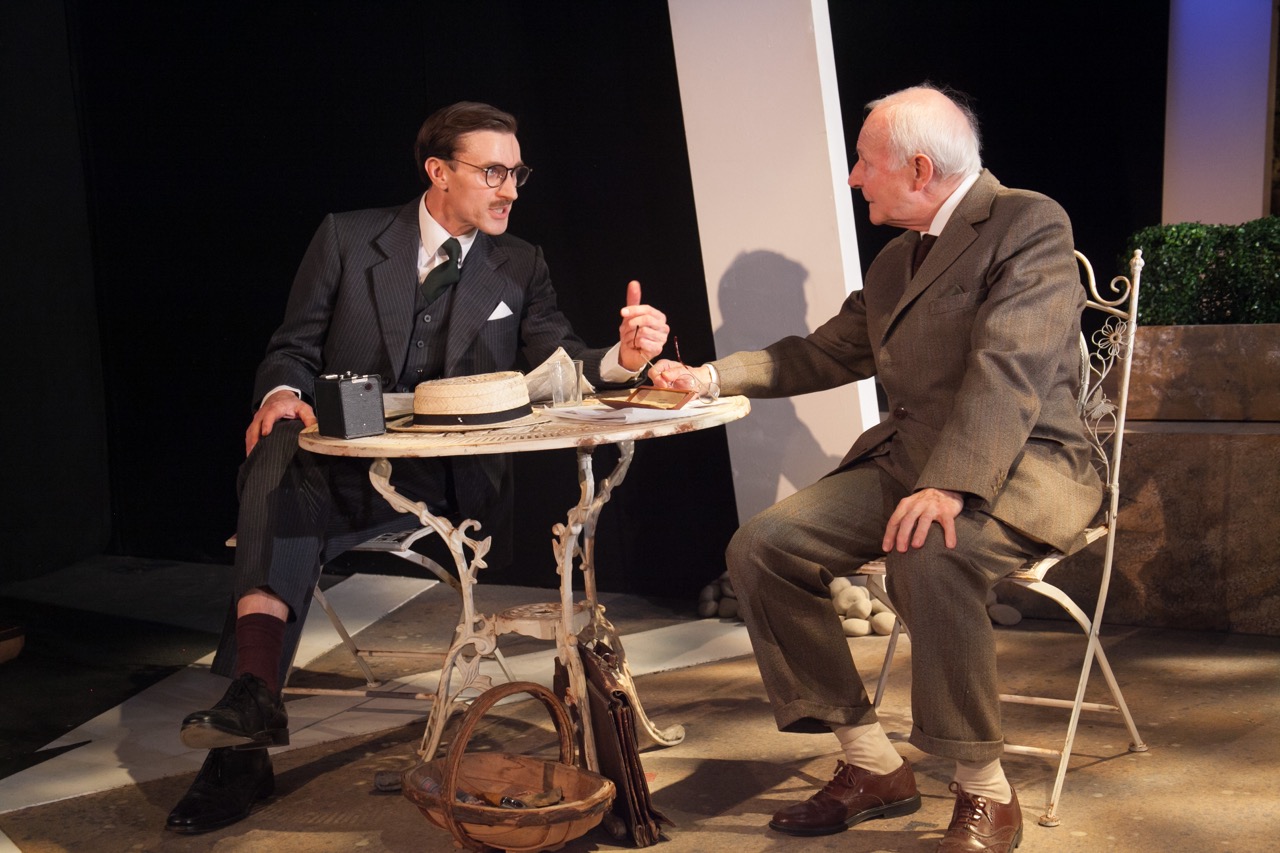 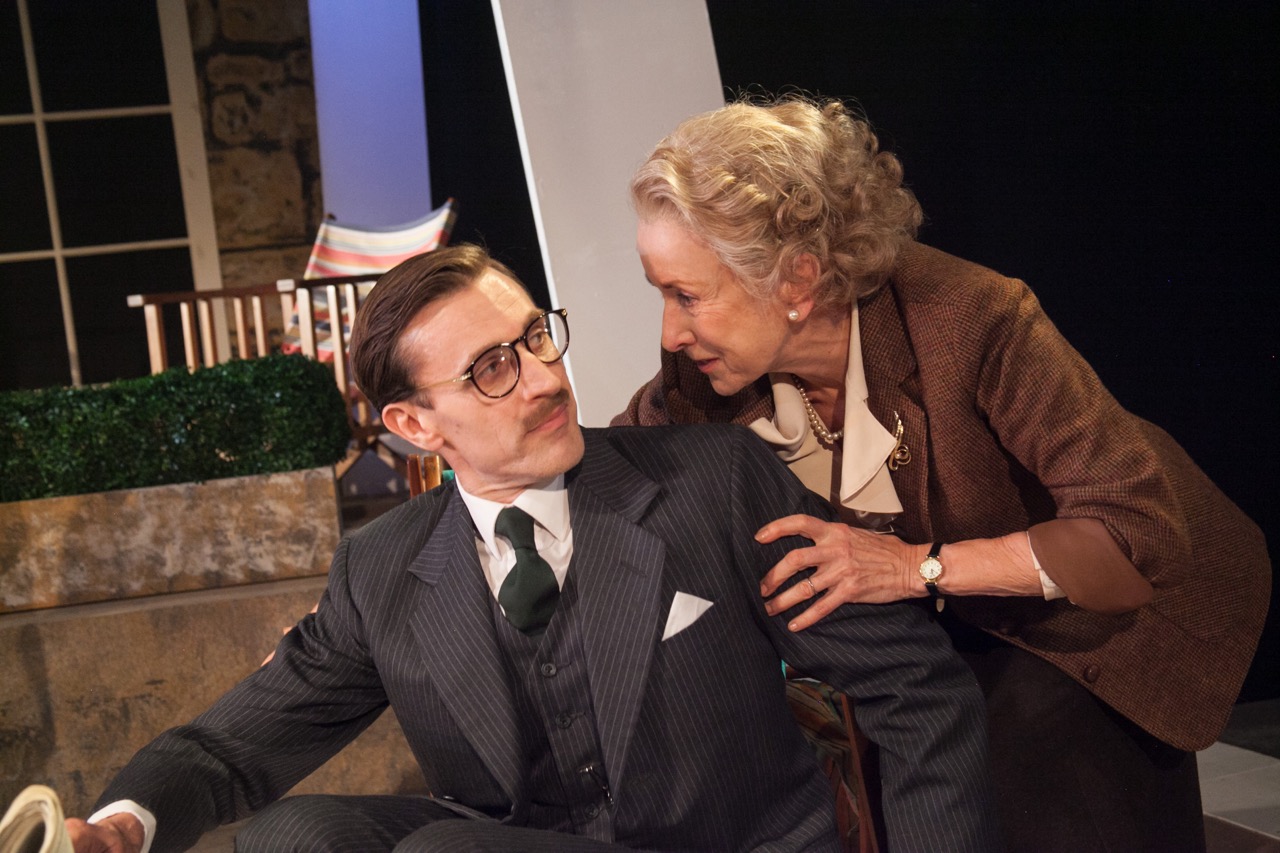 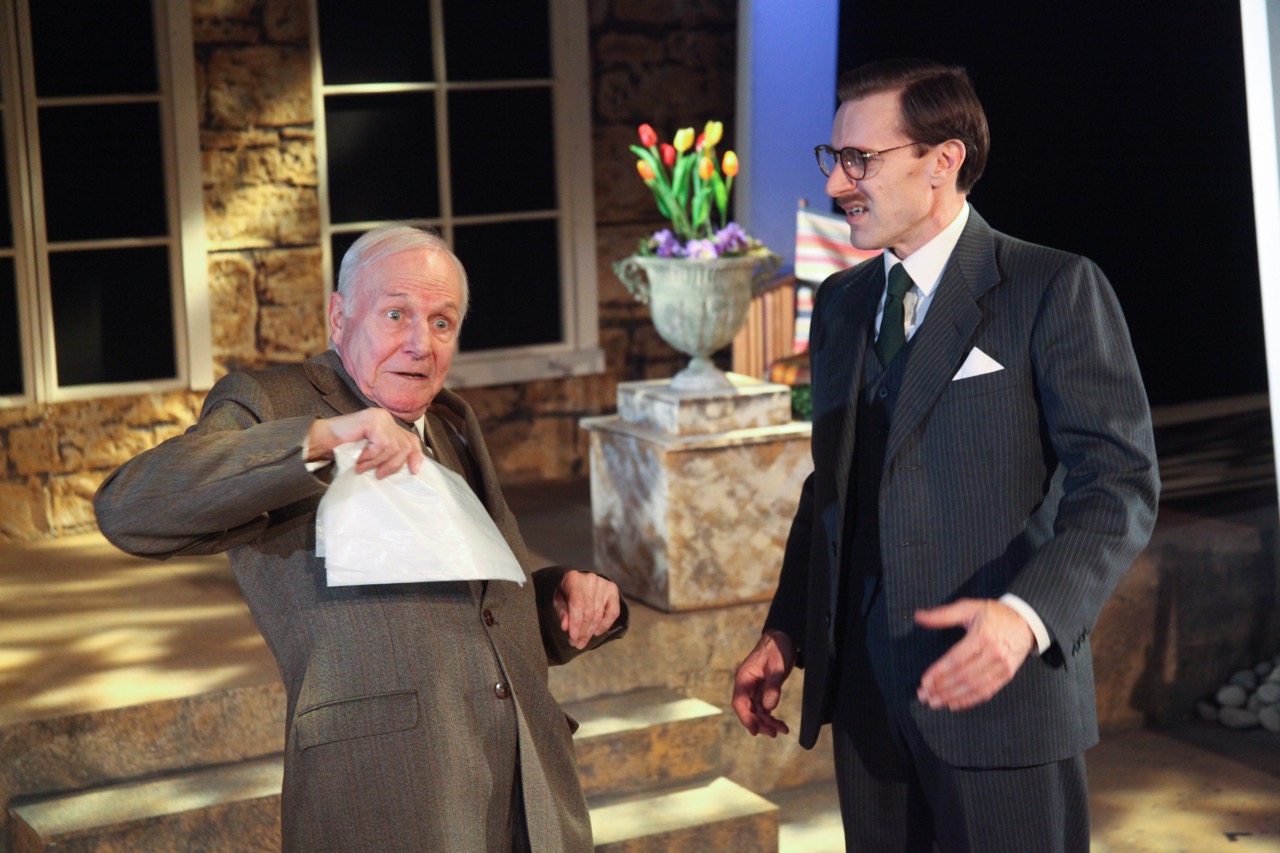 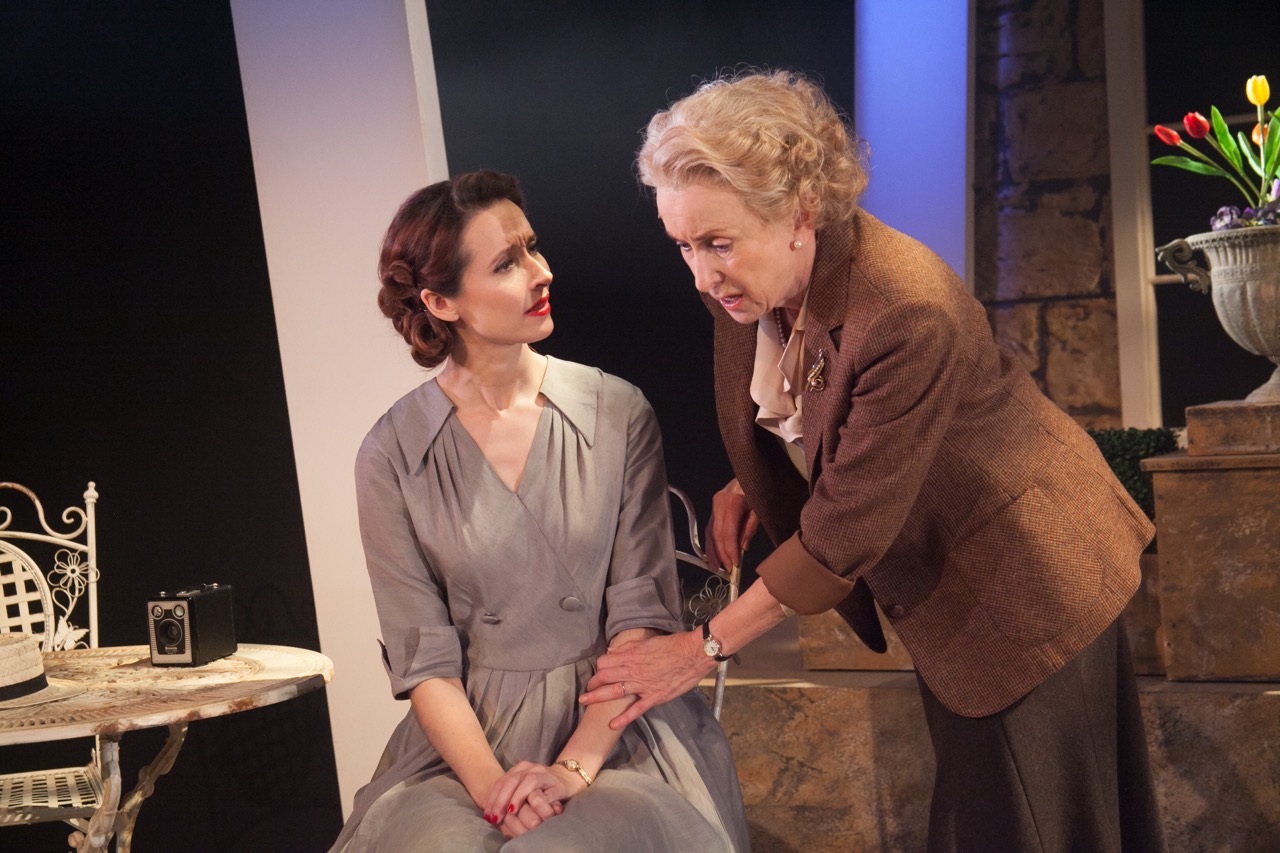